New regulations to protect marine mammals are now in effect across Canadian coastlines, the Globe and Mail reports.

Tourists often visit the coast to participate in whale and dolphin watching trips, however, after entering discussions with workers in the industry, the Department of Fisheries and Oceans has established rules for whale watching vessels, as well as other boats operating in waters where the mammals frequently swim.

As of July 11, boats and people must remain at least 100 meters distance away from most whales, dolphins, and porpoises. Feeding is prohibited, as well as entering the water when the mammals are present. Vessels must be careful of their positioning in the water, taking care not to go between a mother and its calf. Further, if a mammal is accidentally struck by a boat, this must be immediately reported to the Fisheries Department.

For specific stretches of water, such as the St. Lawrence Estuary, the home of endangered belugas, boats and people must remain a minimum of 400 meters away. For the Saguenay-St. Lawrence Marine Park in Quebec, a distance of 200 meters must be kept from all mammals. This is the same for all killer whales off the coast of British Columbia. 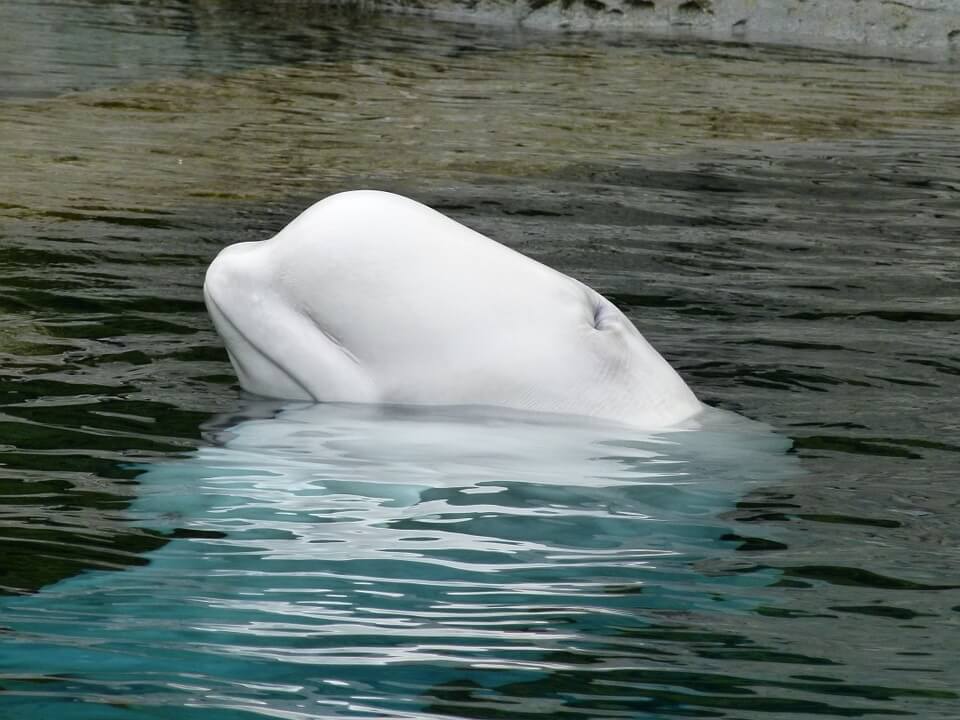 The Department of Fisheries and Oceans is working on deploying more officers and patrol vessels to ensure boats adhere to the new rules. If broken, penalties will be enforced, including fines of up to $500,000.

The new regulations have taken over 10 years to come into play, says Christianne Wilhelmson, the executive director of the Georgia Strait Alliance. “Our federal government just dragged its feet for a very long time,” she said. “They just didn’t want to impose restrictions on any industry and finally they have because now we’re desperately in need of regulations to protect the orcas.”

The Department of Fisheries also announced proposed changes to the law back in February that would protect fish and their habitats. The act would help to protect populations of shellfish, fish, and crustaceans, and prevent overfishing. The amended act would also ban the capture of marine mammals for the purpose of keeping them in captivity.

“The inherent value of fish and fish habitats have finally been restored,” said Canada’s Green Party leader Elizabeth May. “Leading towards a sustainable way of managing this vital part of our environment.”