The Physicians Committee for Responsible Medicine (PCRM) — a coalition of more than 12,000 doctors — is urging the Republican Study Committee to include the organization’s Healthy Staples program into its 2019 budget resolution.

Nearly half of all SNAP recipients are obese, says PCRM, a number twelve percent higher than nonparticipants at the same income level. The Healthy Staples program would make it easier for SNAP recipients to access whole foods. A plant-based diet focused on whole foods has been linked to a decreased risk of obesity, type-2 diabetes, and numerous other diet-related illnesses. 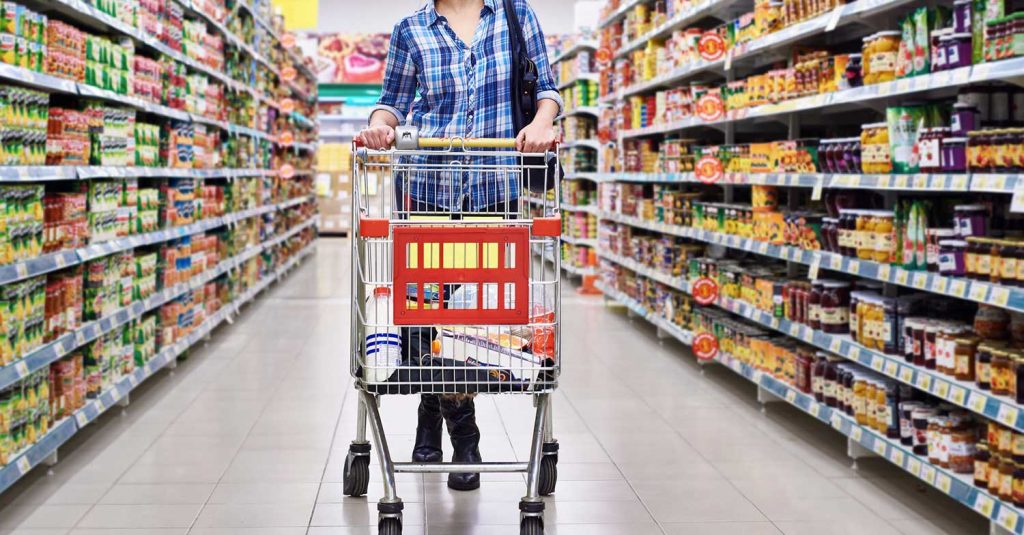 PCRM says the program was inspired by the USDA’s Women, Infants and Children program (WIC). Its promotion of fresh fruits, vegetables, and whole grains led to a decline in childhood obesity rates among participants, according to a recent study in JAMA Pediatrics. Children make up nearly half of SNAP participants, says PCRM.

“Its costs are huge,” Moby wrote, “as are the added costs of treating diabetes, hypertension and other illnesses that poor eating habits cause.”