Brick-and-mortar retailers, it turns out, may be living in the Stone Age, finds two new studies, particularly when it comes to capturing the growing demand for vegan and plant-based options.

A new survey released by The Vegan Society found that a whopping 91% of vegans can often “struggle” to find ‘grab and go’ food options, reports the London Economic. “Food options for vegans have dramatically improved over the last few years but the research, which involved 2500 UK vegans, suggests there is still room for improvement.”

Now, the new Vegan on the Go campaign launched by the group is hoping to help bring attention to the growing demographic and bring support and resources to retailers wanting to serve this community. According to the London Economic, it’s not only vegans seeking plant-based options: “over a half (56%) adopt vegan buying behaviours and a quarter (26%) thought public sector food outlets should provide a vegan option by law.”

“We’ve seen some fantastic strides forward in terms of new, affordable vegan products in supermarkets and restaurants but we want to make it even easier for people to go vegan and stay vegan,” said Elena Orde, Communications Officer at The Vegan Society.

“Offering vegan food options makes clear commercial sense – businesses are opening the potential market up to not only half a million vegans in Britain, but also to a million more vegetarians, the huge number of meat and dairy reducers, the lactose intolerant, the health-conscious and others who simply enjoy vegan food from time to time.

“Sometimes all it takes is removing a pesky small amount of dairy or egg to create a lovely vegan dish, which can really widen food retailers’ appeal.” 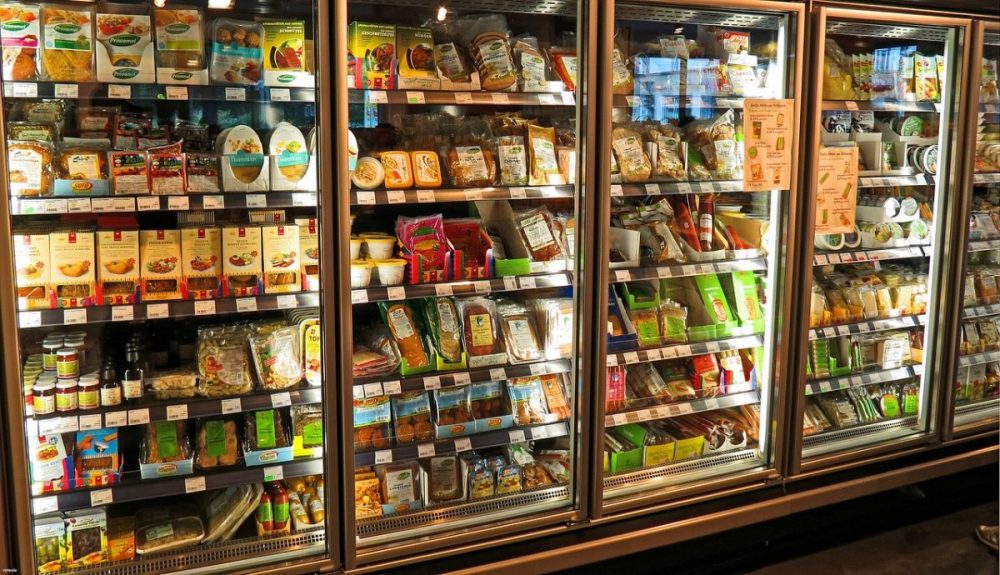 Another recent survey, conducted by Scandit, found that while consumers are generally satisfied with their shopping experiences in major metro markets, 58% said they’ll often make the purchase from a competitor digitally if a store is priced too high or not offering what the consumer is looking for. They’re also more willing to use mobile phones to enhance purchasing experiences, such as checkout, coupons, and searching for sale items, but most stores are slow to offer these opportunities.

The Scandit report also identifies technological advances which may benefit vegans in the future, sharing the following example: “a customer seeking a specific product such as a food item with vegan ingredients can scan an entire shelf of goods and then use augmented reality feedback to have all vegan products instantly highlighted in their smartphone screen display.”.