Richard Dawkins has talked extensively about animal ethics and his latest video, produced by Big Think, further cements his view around our morality where he asserts that our non human, animal cousins may be “capable of feeling more intense pain than we are.” Richard has previously talked about our society as being speciesist, in that we humans generally feel as through we are ‘ultra special’ and that has allowed us to have dominion over our non human ‘cousins’. As Dawkins says, if our ancestors hadn’t gone extinct perhaps our direct link to chimpanzees would be more present and we would treat all non human animals differently.

This idea was discussed at a Q&A session in Washington where Dawkins was asked about vegetarianism. He immediately replied: 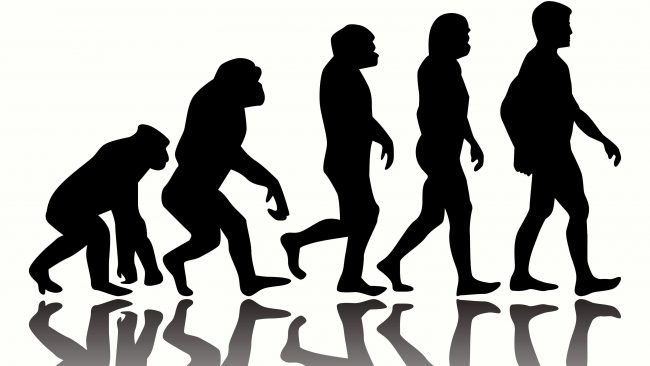 In comparing our current societal behaviours towards certain animals to that of slaves, the speciesist argument is even more compelling. This idea was explored further when moral philosopher Peter Singer and Dawkins discussed the morality of eating non-human animals, Richard replied:

“It implies that all of us who are eating meat, including me, are in a very difficult moral position. What I am doing is going along with the fact that I live in a society where meat eating is accepted as the norm and it requires a level of… social courage, which I haven’t yet produced, to break out of that. ” He goes on;

“I think what I’d really like to see would be a mass consciousness raising movement so that we all become vegetarian and then it would be so much easier for those of us who find it difficult to go along with it. And quite apart from that you’d then have brilliant chefs making wonderful recipes.”

Peter goes on to say that anybody who eats meat has a responsibility to know and understand the conditions of the non human animals’ life and death in farming and slaughterhouses. He says, “we can’t just turn our heads and say please don’t tell me about it, that’s too much like the good Germans who didn’t want to know what was happening.” 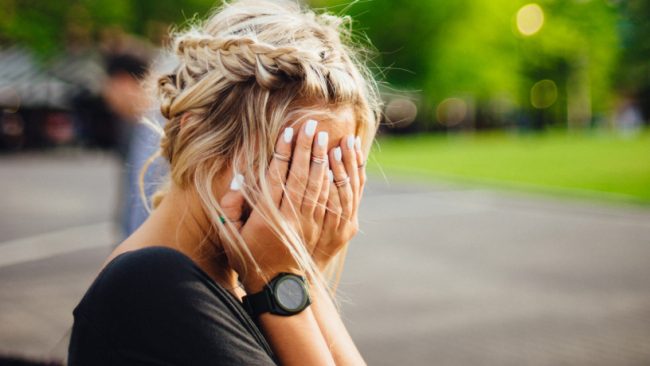 In the same discussion, and at previous interviews, Richard has controversially questioned our ethics and morality as we continue to kill millions of animals every year for food and yet the abortion of a human embryo is extremely contentious and illegal in many countries. As Dawkins explains the animals which are killed have a much greater capacity to feel pain, fear and sorrow than compared to an embryo. Richard has gone even further in his latest video, saying that “it’s possible non-human animals are capable of feeling more intense pain than we are.”

Perhaps Dawkins, as he admitted to Peter Singer, is not living as ethically as he could be. So Richard, we have amazing alternatives to meat, dairy and fish with more and more wonderful chefs and restaurants, and you acknowledge the moral basis for not harming ‘our cousins’ so accept the vegan 22 day challenge……we’re happy to provide a starter pack to get you going!