A new report detailing the global veal meat market was recently released. The research report provided analysis of “the most important trends expected to impact the market”.

The “rise of veganism”, in particular, was named as a market challenge.

An ever-growing number of people are choosing to leave animals and animal products off of their plates. This year’s ‘Veganuary’ saw a record number of participants, while the amount of people ditching meat continues to grow.

Many consumers already avoid veal, potentially due to the nature of the practice. The report explained: “Veal meat is produced by slaughtering calves that are of less than 25 weeks”. However, demand for the meat does still exist. Every year in Europe, six million calves are killed for food. 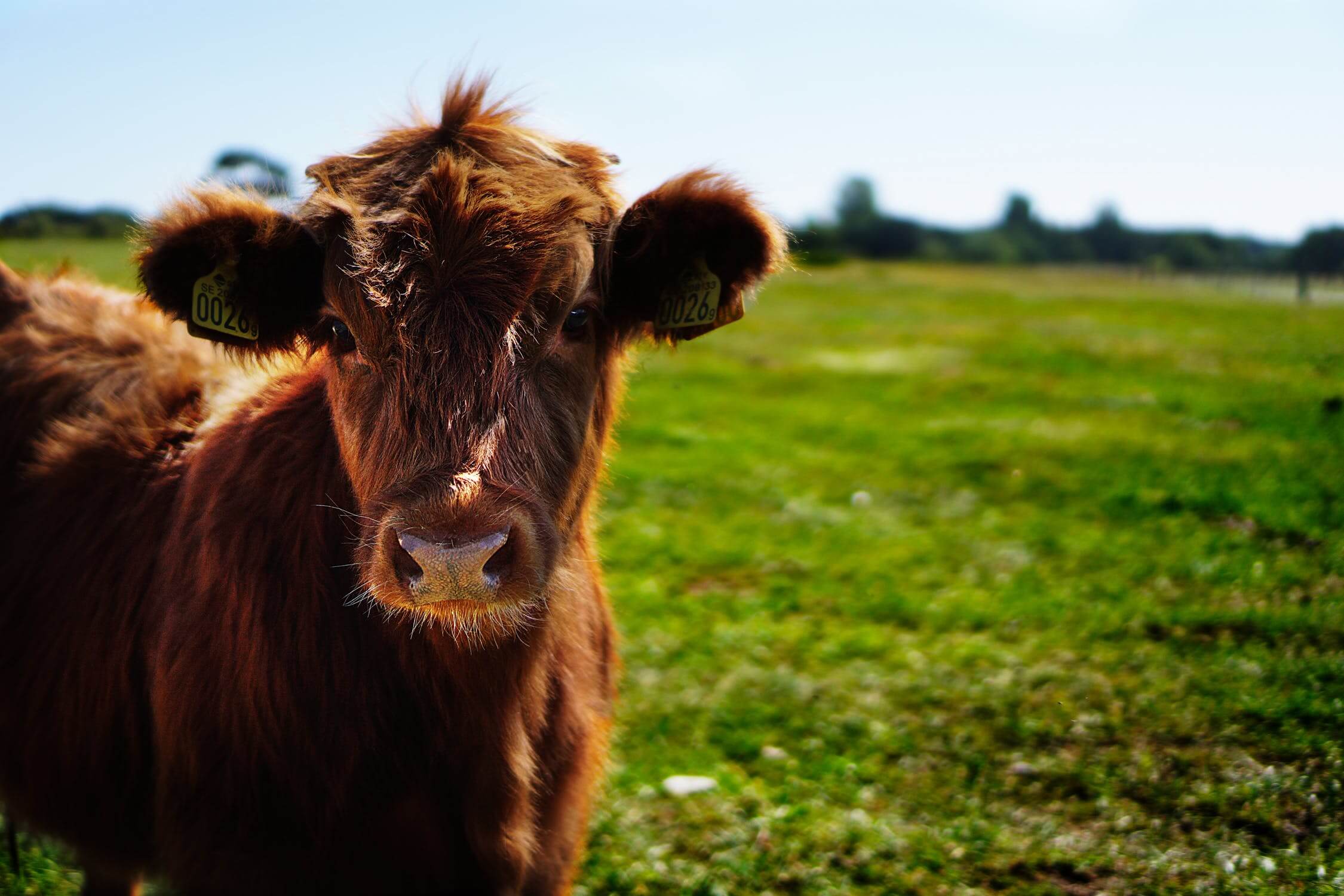 Some argue that the production of veal is connected to the dairy industry, meaning that consuming dairy products also supports the veal meat market. Since dairy cows need to be repeatedly impregnated in order to produce milk, the animals are artificially inseminated throughout their lives.

The calves are then removed so that the milk can be collected and sold. Frequently, these calves are sent away to be made into meat. Farmer Jimmy Doherty previously told the Guardian that this is “utilising those calves”, also referring to the meat as “just younger beef”. 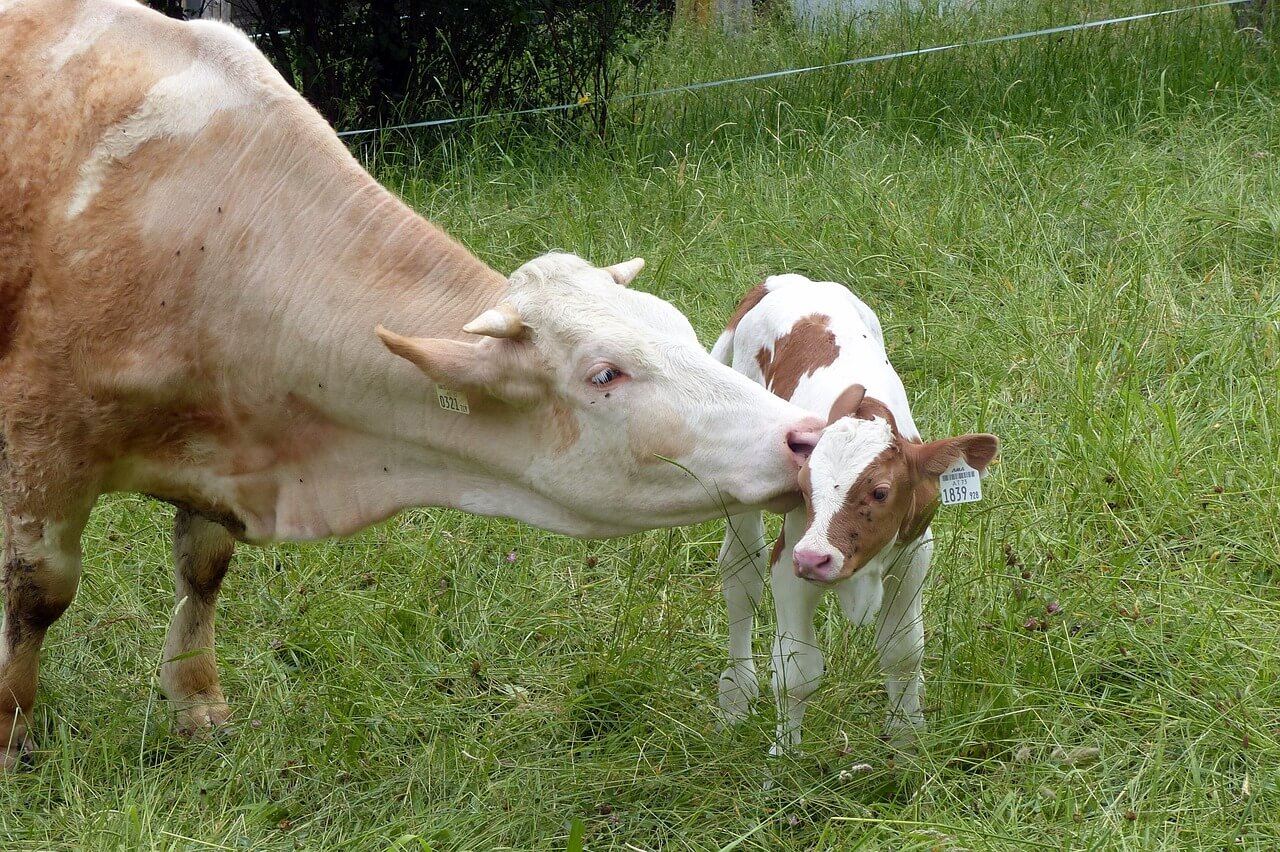 This isn’t the first time veganism has been blamed for the disruption of animal-derived markets. The “growing adoption of veganism” was previously named as a factor hindering the market growth of pepperoni. Further, market research has shown a rise in vegan food as meat and dairy sales drop. In fact, vegan substitutes have been accused of “stealing” market share from the meat industry.

Globally, the veal meat market is set to grow at a CAGR of 2% during the forecast period (2018 to 2022). In contrast, the vegan cheese market is set to compound annually at a higher, 7.7% growth rate. Similarly, the plant-based protein market is seeing a CAGR of 6.7%, while vegan egg replacements are said to be compounding at 5.7% per year.