Do Androids Dream of Faux-Sheepskin Jackets?

The future of food and the future of fashion are closely intertwined it seems with more and more vegan Replicants arriving on the market every day. Blade Runner 2049, (a sequel to Ridley Scott’s 1982 American neo-noir science fiction film) depicts what life could be like in the future when we inevitably rely more heavily on artificial intelligence to go about our daily lives.

Hollywood “heartthrob”, Ryan Gosling plays Officer K in this latest sci-fi blockbuster and according to QZ has been leaving “style-conscious guys transfixed” by his “shearling” coat since the first movie trailer; so much so K’s coat has been deemed ‘award-worthy’ itself by Men’s Health magazine. Better yet? This jacket is entirely vegan.

Gosling’s animal-friendly leathers are and are simply constructed from of organic materials but look remarkably like the real thing. The knee length coat was designed by Renée April, who used laminated painted cotton to create the look. 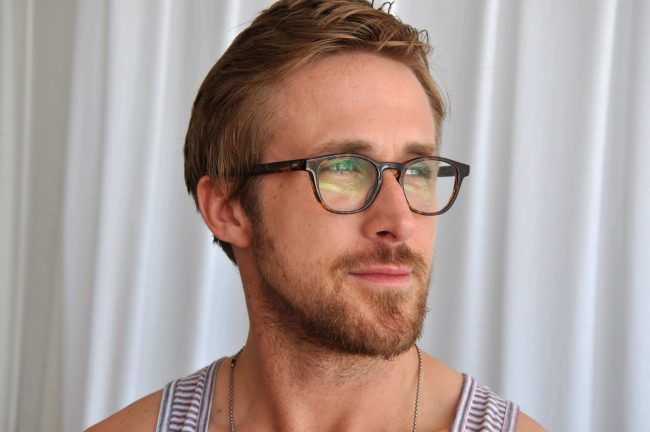 Ryan has previously spoken out about his feelings on the unnecessary exploitation of animals and in an article by the Huff Post he shared his views on the dehorning practices used by the National Milk Producers Federation. He said: “There is absolutely no reason — and no excuse — for the cruel, unnecessary practice of dehorning to continue”

We’re not sure if Ryan is vegan himself but if celebrity gossip is anything to go by, we know he certainly enjoys the food.

Keen to get your hands on some vegan shearling for the winter months? Check out this handy list from PETA.