UK supermarket chain, Sainsbury’s have announced they will be extending the line of vegan cheese options following an overwhelming demand from customers.

Affectionately nicknamed ‘Gary’ by British vegans after a Facebook comment suggesting the cheese range wasn’t actually cheese (and therefore could be called anything), the Huff aptly notes that “The supermarket saw the funny side and decided to adopt the name and a year on, Gary is about to get some new milk-free, coconut-based friends.” 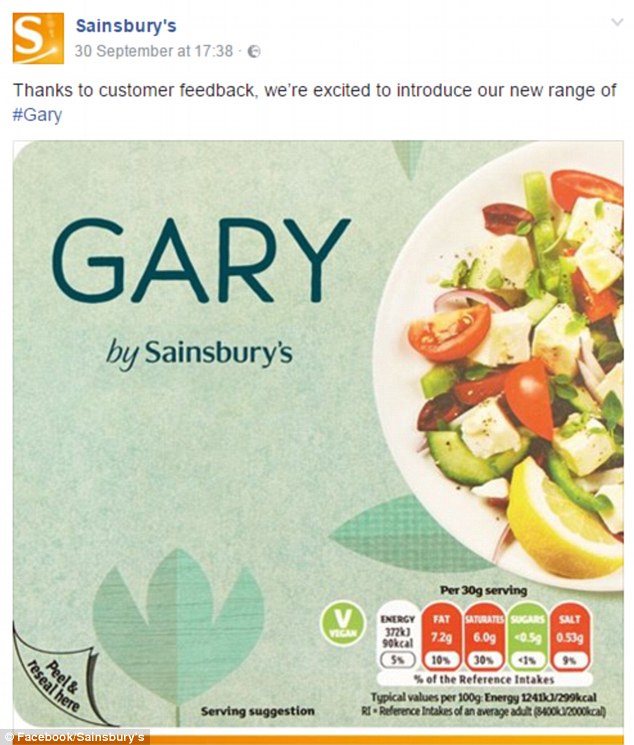 A year on since the arrival of ‘Gary’, the Sainsbury’s Deliciously FreeFrom range has seen significant growth, leading to their ‘Freefrom’ sales increasing by 19%. Further sales of the milk-free coconut-based cheeses exceeded expectations by a staggering 300%.

“It became very clear that the Deliciously FreeFrom range, as well as being a great option for customers with allergies or intolerances, is also increasingly popular with those who choose to avoid certain foods – vegans were among the earliest adopters of our coconut-based alternatives to cheese.” 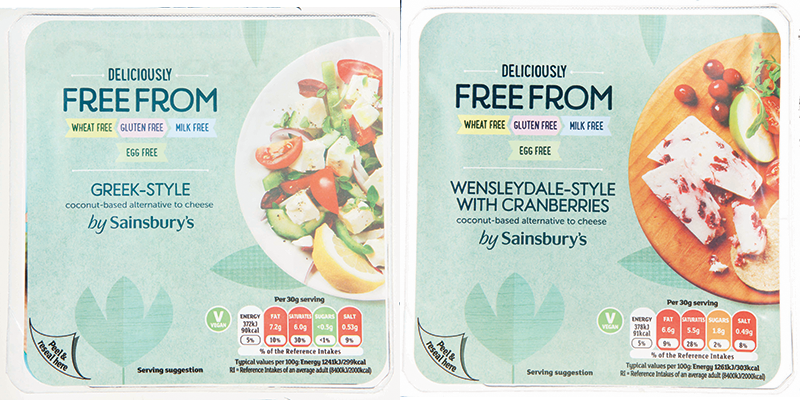 Just in time for a Christmas cheeseboard, we can expect to see launch of a vegan blue cheese, cheddar-style slices, cheddar and chives however Sainsbury’s also carry the Violife brand which offer a Prosociano and Mediterranean block.

In Britain at least 12% of UK adults follow a vegetarian or vegan diet, rising to 20% of 16 to 24s. Research reveals that almost half (48%) of Brits see meat-free products as environmentally friendly and 52% see them as healthy.

So with half a million people in the UK now following a vegan diet, we have high hopes for the longevity of our friend Gary.