Zizzi’s menu can be filtered by dietary requirements – vegan included. They even offer vegan pizzas complete with non-dairy cheese made from coconut oil. In fact, Zizzi’s vegan pizza sales have doubled in the past year alone, increasing by 104%! 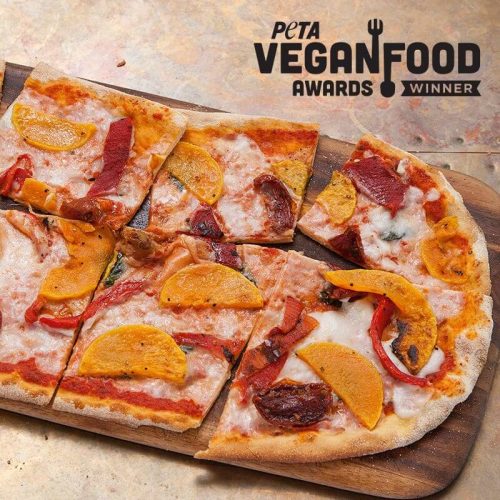 Unsurprisingly, Zizzi’s vegan pizzas were the best-selling dish on their vegan menu last year – with a total number sold over 155,000.

This restaurant’s sales analysis shows that since summer, Zizzi’s across the U.K have sold over 166,000 meals which are free of meat and dairy. Staggeringly, the sales of vegan dishes have seen a 246% increase in the year following last November. 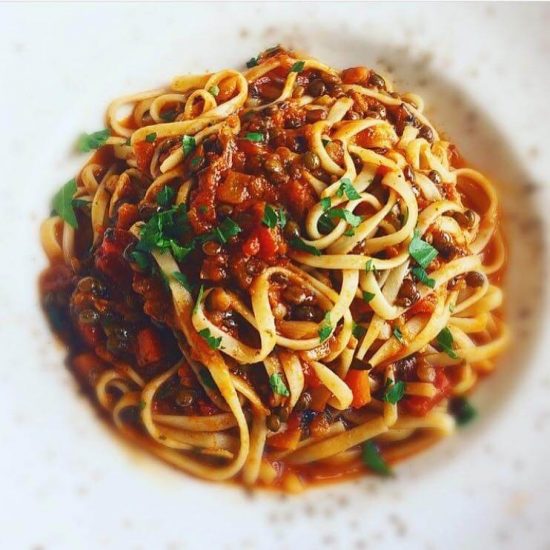 The marketing director at Zizzi, Jo Fawcett said “[a]t Zizzi we pride ourselves on creating great dining experiences for all by providing a menu that caters for everyone. We aim to take the stress out of dining to ensure good times for all.”

The pizza party doesn’t stop there however, two fresh additions are to be introduced, which will also be free of dairy products and meat. These are called the Zucca Rustica and the Classic Pepperonata. 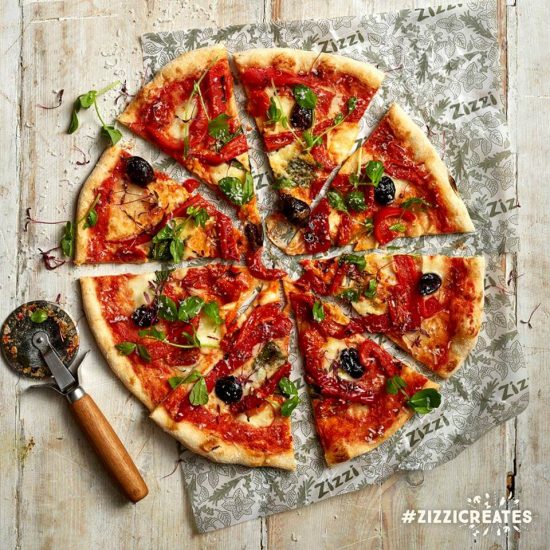