The controversial Chinese delicacy, shark fin soup, gets a vegan makeover this Chinese New Year as the San Francisco restaurant Enjoy Vegetarian will feature a plant-based version as part of an 11-course vegan meal celebrating the holiday.

The Chinatown-based restaurant will host the dinner on February 17th to celebrate both the Chinese New Year (Year of the Dog) and the 50th anniversary of the city’s Vegetarian Society. 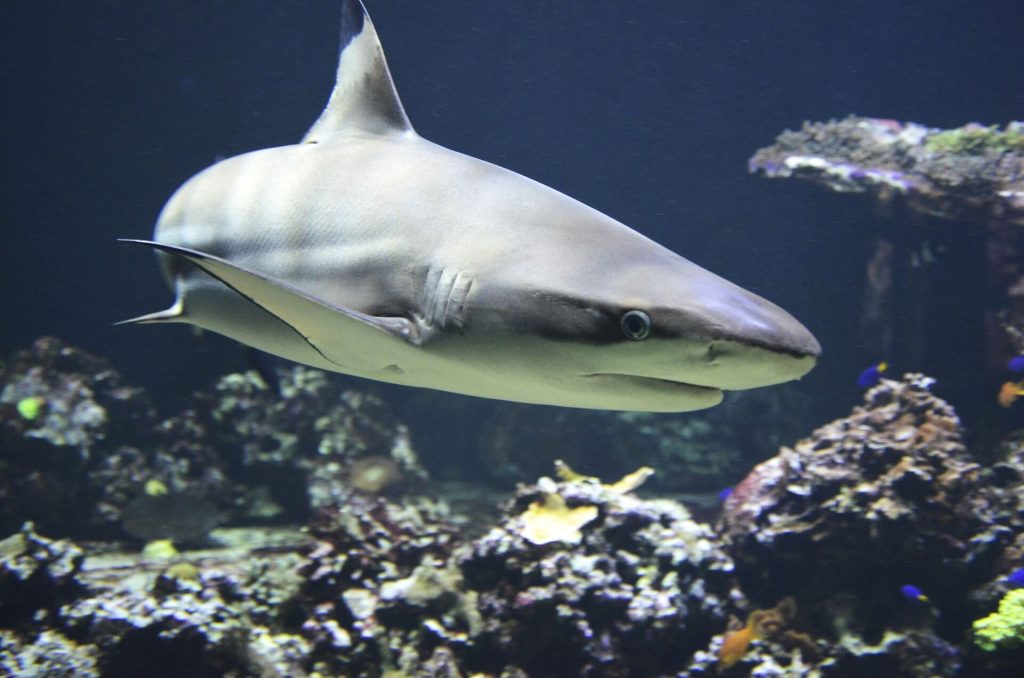 Shark fin soup was once a dish reserved for Chinese royalty. But in recent years it garnered mainstream appeal in China as the population rises, and all across the world, making this delicacy a common menu item responsible for the deaths of millions of sharks. Key predators in ocean food chains, the loss of sharks can lead to overpopulation of other species.

Shark fin soup has been erroneously linked to human health benefits, further increasing the demand. Many regions around the world have bans or strict regulations on the practice and sale of shark fins. The EU banned shark finning in 2009 unless whole sharks are brought to market (some exceptions apply), and California banned the sale of shark fin soup in 2011.