Notorious for being practically everyone’s favourite animal, elephants even have their own ‘day’ (World Elephant Day).

Although many of us claim to love these majestic animals, treatment of elephants throughout the world is disturbingly poor. Elephants are threatened by poaching, trophy hunting, circuses, tourist attractions and economic development.

In July this year, the NGO World Animal Protection (WAP) issued a report that in horrifying detail described how thousands of elephants worldwide – particularly across Asia – are exploited and mistreated in unfathomable conditions. A key example of this is tourist elephant rides – they seem like a once-in-a-lifetime photo opportunity, but the reality is that those elephants are most likely, in the WAP’s assessment, treated “appallingly.“ 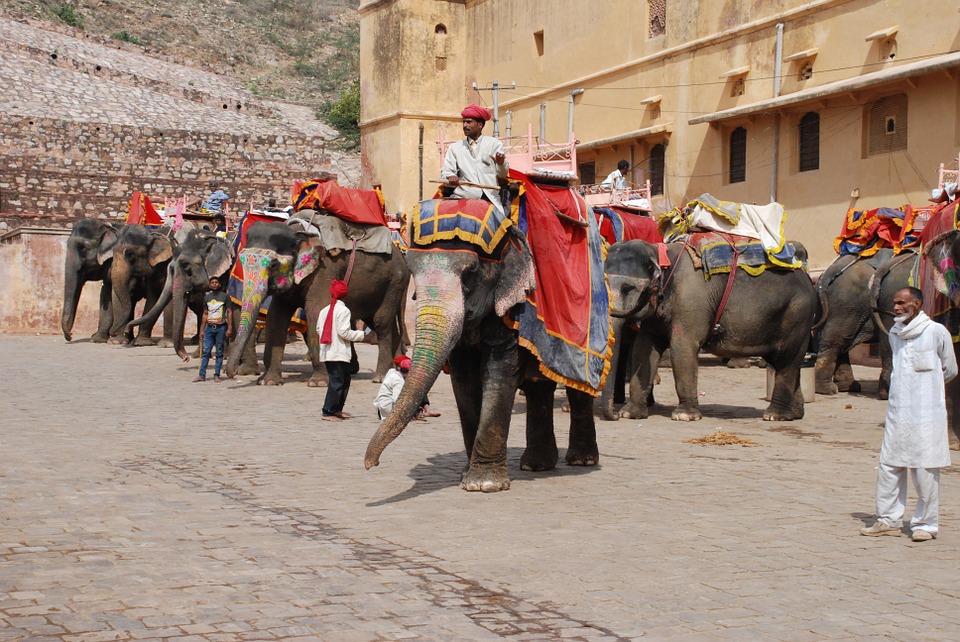 The WAP estimates that over 3,000 elephants used for entertainment in Asia are now all in captivity, most living in deplorable conditions. All of these places which ‘home’ the elephants offer elephant rides. It might not appear obvious why elephant rides are a threat to elephants; most people do not realise that these animals – animals who are known to establish strong social connections, mourning when a family member dies or is taken away – are stolen from their mothers at a very young age. Not only this, but juveniles are subjected to cruel training – whipping, being hit with spiked rods – in order to ‘break their spirits’ and ensure control is kept. This only adds to the trauma of the elephants being raised in unnatural, often lonely, conditions and forced to perform tasks irrespective of their health or ability.

And this will only escalate, unless we take action now: in just five years, there has been a 30% rise in the number of elephants at Thai tourism venues alone. In Africa, while there were as many as 5 million elephants in the wild in the early part of the 20th century, there now remain 415,000.

The destruction of elephants and their habitats is not only pushing these irreplaceable creatures into extinction, but also greatly threatens the way of life of local citizens. One study in particular has shown that across southern African countries, eco-tourism opportunities offered by elephants could help more communities thrive (although, some might oppose this, as it may be seen to view animals as a commodity humans are able to use to their own advantage). French NGO, Des Éléphants & Des Hommes for instance, has worked since 2003 to help humans and elephants coexist for both economic and environmental developments. 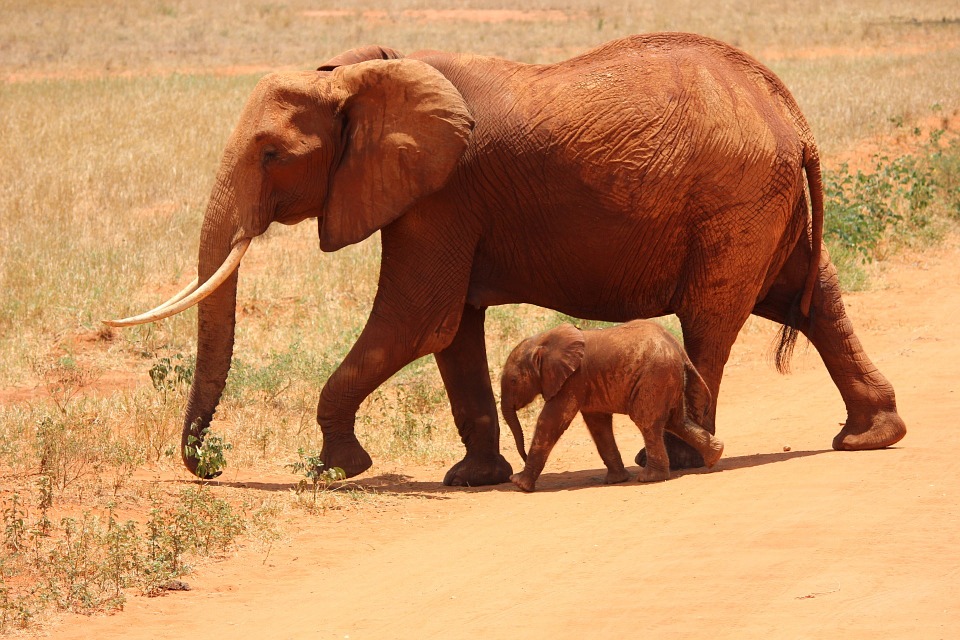 But, the protection of elephants is ultimately a race against time. The United Nations recently affirmed that threats, including the illegal ivory trade, have increased elephants’ premature deaths and are now outpacing the rate of natural deaths across central and west Africa.

World Elephant Day is intended as a reminder that we must do all we can to protect and conserve these animals – and their natural habitats – before it is too late. 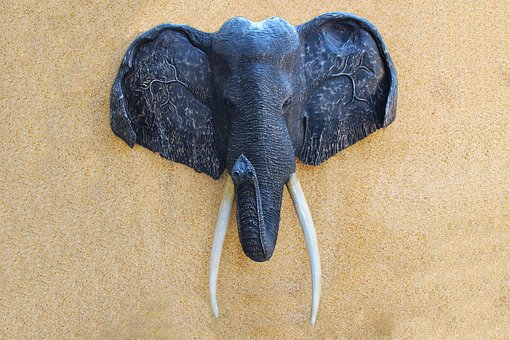 Here’s what you can do:

Finally, if you need any encouragement to do your bit to help save the elephants, here are a few fun facts about the beautiful creature that is the elephant: