New York City is taking a big step forward in all of its schools. At the beginning of this school year, all 1,200 in the NYC public school district will offer at least one vegan option. This wouldn’t have been possible without The Coalition for Health School Food (CHSF), a non-profit that works to get more plant-based food options into schools. 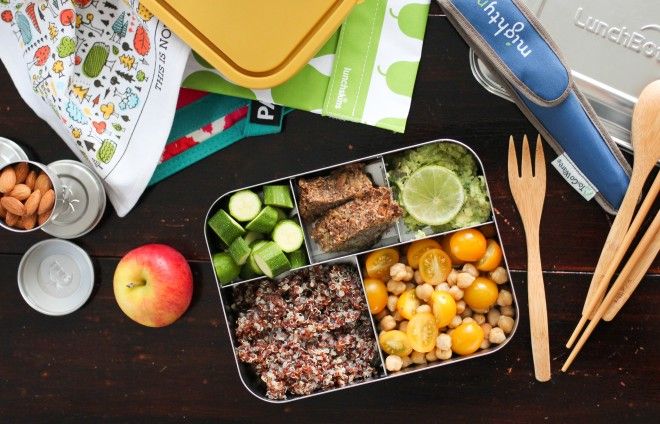 The upcoming vegan food options range from Mexicali Chili to Lentil Stew, to Zesty BBQ Crunchy Tofu — all which sounds pretty like a big improvement from conventional school lunches which are often highly processed meats or fried food. This decision may have long-lasting positive impacts on these students. For one, they may be given the food autonomy that most kids aren’t (i.e. the ability to choose plant-based or vegan foods). What’s more, plant-based foods are often healthier and have a much smaller carbon footprint than meat products.

Some folks may be skeptical but research shows that plant-based diets are suitable for humans at all ages. For example, the British Dietetic Association (BDA) have recently confirmed that “they believe a well-planned vegan diet ‘supports healthy living in people of all ages’ including ‘during pregnancy and breastfeeding.’” This came from a collaboration and working relationship between BDA and the Vegan Society and is an increased effort by vegans to ‘promote reliable, evidence-based advice on a healthy vegan diet.’

For health, choice, and the environment, this decision is a positive one. No child will be forced to eat a vegan lunch, however, maybe when presented with the option, they’ll consider it.