More than 21,000 scientists from around the world believe that humans need to seriously change their behavior — including reducing the amount of meat they eat and consuming more plant-based foods — in order to prevent dangerous levels of climate change.

The scientists signed an article in the Journal of Bioscience entitled “World Scientists’ Warning to Humanity: A Second Notice.” Initially published in 2017, the number of scientists offering support for the article and its message has risen from 15,000 to more than 21,000 in the last two years.

The report evaluates the state of the planet in comparison with 1992, when the Union of Concerned Scientists — along with 1700 independent scientists –published an article entitled “World Scientists’ Warning to Humanity.”

The 1992 report stated that “humans were on a collision course with the natural world,” urging the human race to consider the detrimental effects of a number of environmental issues, including ozone depletion, marine life depletion, ocean dead zones, forest loss, and climate change. 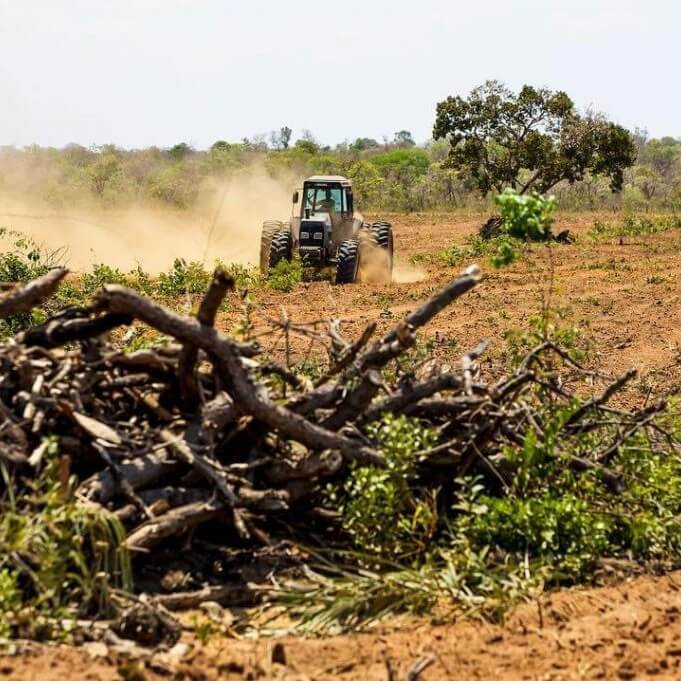 According to 2017’s Second Notice, not only did “humanity [fail] to make sufficient progress in generally solving these foreseen environmental challenges,” but it has actually “alarmingly” made most of them worse.

The group’s statement is clear, we must do better. According to the report, we must promote a dietary shift towards plant-based foods, increase nature education for children, halt the conversion of forests, grasslands, and other native habitats, and, among many other changes, devise and promote new green technologies.

It claims, “humanity is not taking the urgent steps needed to safeguard our imperiled biosphere.”

Since its initial publication, a number of scientific studies have drawn the same conclusion. In 2018, the biggest ever food production analysis revealed that the single biggest thing a person can do to reduce their impact on the planet is to adopt a plant-based diet.

The United Nations is also backing a shift away from animal agriculture. At the end of last year, it named tackling meat consumption as the world’s most “urgent problem.”

“Our use of animals as a food production technology has brought us to the verge of catastrophe,” the UN Environment said in a statement.

It continued, “The greenhouse gas footprint of animal agriculture rivals that of every car, truck, bus, ship, airplane, and rocket ship combined. There is no pathway to achieve the Paris climate objectives without a massive decrease in the scale of animal agriculture.”