Scotland is being urged to install cameras in sheep-shearing farms across the country due to animal rights violations.

Following reports of cruelty in the industry, international animal rights organization PETA sent a letter to the Scottish Environment Minister, Mairi Gougeon, requesting that CCTV is made mandatory in all sheep sheds.

The letter follows an investigative report released by PETA Asia which shows farmers punching, beating, and kicking sheep. When the animals panicked in response, they were stamped, stood, and knelt on to keep them under control, PETA Asia reported.

Shearers are not paid by the hour but by the volume of wool they produce, often encouraging the violent handling of sheep in order to get the job done quicker.

“The wool industry is trying to dismiss accusations of cruelty after workers were caught violently abusing sheep, but don’t be fooled by its crocodile tears,” said PETA’s senior vice president, Jason Baker, in a statement. “This is the second wool investigation we’ve conducted in the UK this year, and what we’ve found is standard practice. The industry simply can’t justify or even explain away the documented abuse.” 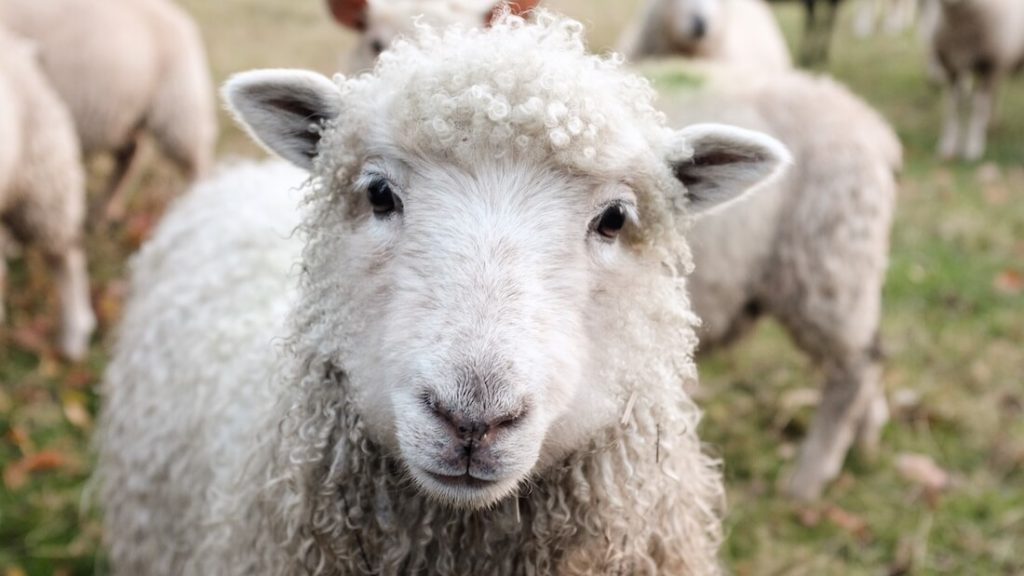 The Scottish investigation follows a similar one conducted in England, which also showed sheep being abused for their wool. In fact, around the world, PETA Asia has released nine exposés of 96 different sheep operations across Europe, Australia, North America, and South America.

Progress in the Wool Industry

In some countries, change is happening for sheep. In September, New Zealand – know for sheep farming and wool production – made history by banning sheep mulesing, the practice of cutting a portion of skin from the animal’s backside to prevent flystrike. While the purpose is to prevent flies from harming the sheep, the effect is often quite the opposite, with the open wound attracting more flies. New Zealand is the first-ever wool-producing country to ban the practice.

Figures in the fashion industry are working to produce more ethical alternatives to wool to help reduce demand for the material. Earlier this year, cruelty-free designer Stella McCartney launched a sustainable, ethical wool challenge for students. The winners of the prize, awarded by PETA, created a vegan wool made from hemp and coconut fibers named “Woocoa.”

PETA’s director of corporate affairs Anne Brainard said, “The kind minds behind Woocoa came up with an eco-friendly, biofabricated material that will satisfy consumers and keep sheep from being shorn bloody for cruelly obtained wool.”