A new Scottish report has acknowledged the importance of vegan and meat-free diets in helping the country reach its greenhouse gas emissions targets.

Scotland has worked hard to reduce its carbon emissions, with floating wind farms and targets for clean energy. When compared to a 1990 baseline, the country has halved its power sector emissions.

A new report from WWF and Vivid Economics detailing how Scotland can harness its natural resources to “end our contribution to climate change” suggests that the country could even exceed a goal of net zero emissions by 2045, if it changes its dietary habits.

By swapping out 50 percent of meat in favor of plant-based food – which is in line with the World Health Organization’s (WHO) recommendation – Scotland could reach net zero as soon as 2040.

“Climate change is one of the biggest threats faced by people and nature. This century has already seen 17 of the 18 hottest years on record alongside more and more climate-related impacts at home and abroad,” the WWF and Vivid Economics report reads.

“In Scotland, 2018 marked a year of extremes, from the Beast from the East to summer heatwaves placing strain on farmers, vulnerable people and wildlife. And that’s just with 1°C of warming,” it added. 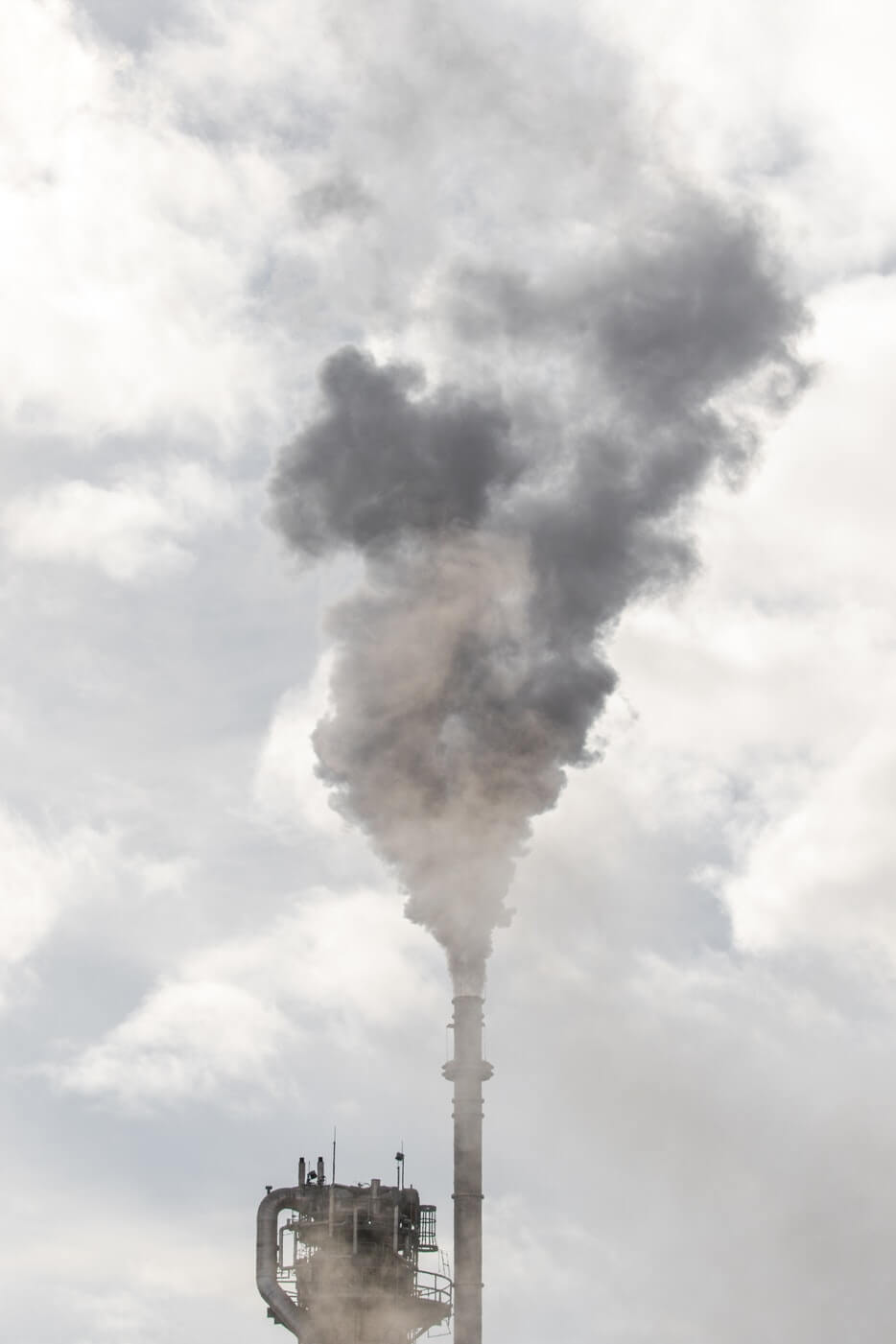 More and more research is highlighting the link between meat and dairy industries and heavy environmental impact.

“Our use of animals as a food-production technology has brought us to the verge of catastrophe,” the organization said in a statement. “The greenhouse gas footprint of animal agriculture rivals that that of every car, truck, bus, ship, airplane, and rocket ship combined,” UNEP said. “There is no pathway to achieve the Paris climate objectives without a massive decrease in the scale of animal agriculture.”

A recent study from the University of Oxford reported similar findings. “A vegan diet is probably the single biggest way to reduce your impact on planet Earth, not just greenhouse gases, but global acidification, eutrophication, land use and water use,” said Joseph Poore, who led the research.

Environment concerns, as well as health reasons, have led the Irish government to encourage citizens to eat more plant-based food. Ireland’s own Taoiseach, Leo Varadkar, is ditching meat himself “for health reasons and for reasons of climate change.”