The Scottish government has opened up a consultation regarding nutritional requirements for healthy food and drink in schools. Scottish vegans are being urged to participate in the consultation and ask MPs to introduce more vegan options into the state’s schools.

According to the consultation paper, most children in the country are not consuming anywhere near enough fruits and vegetables on a daily basis. This can increase their chances of developing diet-related diseases later on in life. But according to the paper, Scottish Ministers are committed to changing this fact by implementing a more plant-forward nutrition focus. It notes, “Ministers are committed to ensuring every pupil leaves school equipped with the skills, knowledge, and experience they need to make better health choices and live longer healthier lives free from avoidable, diet related conditions.”

Whilst the paper does propose a restriction on the amount of red meat children are provided at school, it does not suggest the provision of plant-based meal choices, or the elimination of meat altogether. 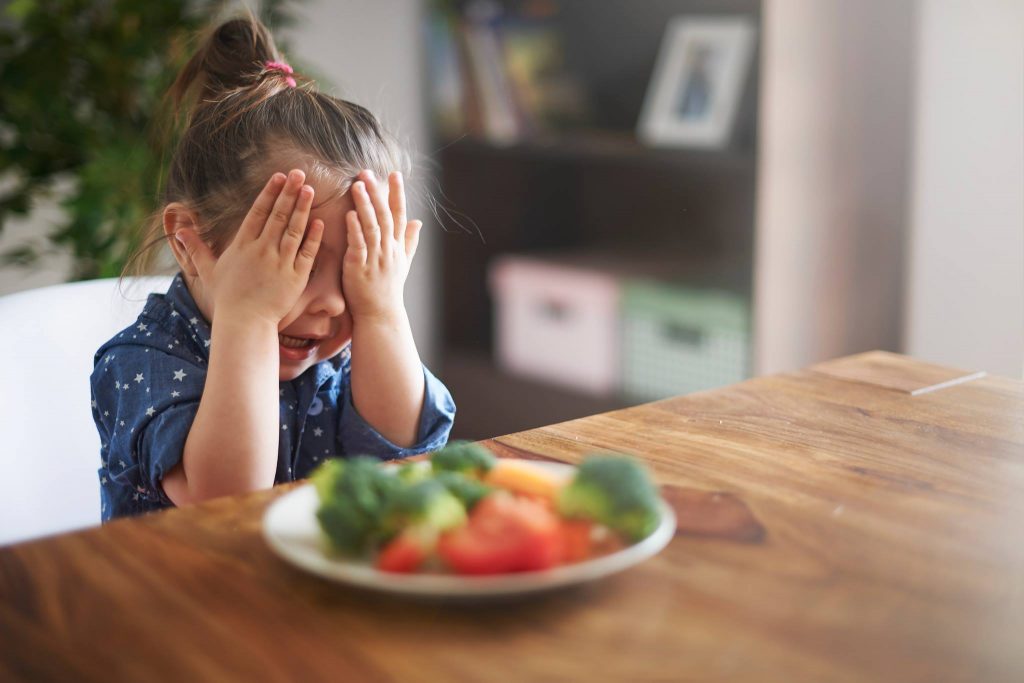 In response to the consultation, animal rights organization PETA is asking Scottish vegans to urge the Government to include more plant-based foods in school cafeterias.

“If we swap any of the unhealthy dishes that are commonly served in schools for vibrant and varied meals consisting of vegetables, pulses, grains, seeds, and fruits, they can learn to enjoy food that’s good for them,” notes PETA. Further, the organization adds that children don’t have to be deprived of the types of foods they “go crazy for,” such as burgers, nuggets, and yogurts, as there are healthier, plant-based alternatives to these foods.

A growing number of schools across the globe are adding more plant-based meals to their offerings and seeing results in student health, focus, and appreciation for healthier meals. Completely vegan schools are not unheard of, either. In Brazil, four cities made history back in March after announcing all their resident schools would be going completely plant-based from 2019. The decision would allow for a “future of healthy adults and build a fair world for animals,” said Leticia Baird, a Brazilian public prosecutor for the environment in the state of Bahia, where the cities are located. She also claimed that the switch would help to save “environmental and public financial resources.”

To participate in the Scottish consultation, please see here.