Charlie Mulgrew, the 32-year-old captain of the Blackburn Rovers football team, has announced that he wants to play professionally until he turns 40. To ensure he accomplishes this goal, the Scottish athlete has adopted a vegan diet.

In an interview with Press Association Sport, Mulgrew said he has been committed to his new plant-based diet for about 11 months. His decision was influenced by a documentary he watched on Netflix, though he did not specify which film convinced him to make the switch. Prior to watching this documentary, Mulgrew had no intention of going plant-based. He told the media source that three years ago, he would have considered going vegan “impossible.”

Now that Mulgrew has been vegan for some months, he says he is enjoying it. He admitted that at first, he was unsure of what to eat. “It is difficult at first to make different types of meals, you are used to meat and vegetables and potatoes and pasta or whatever,” he said. Mulgrew continued, “I needed to get used to cooking all different things, replacing meat with veg, but once you get into it there is really nice stuff you can eat.” 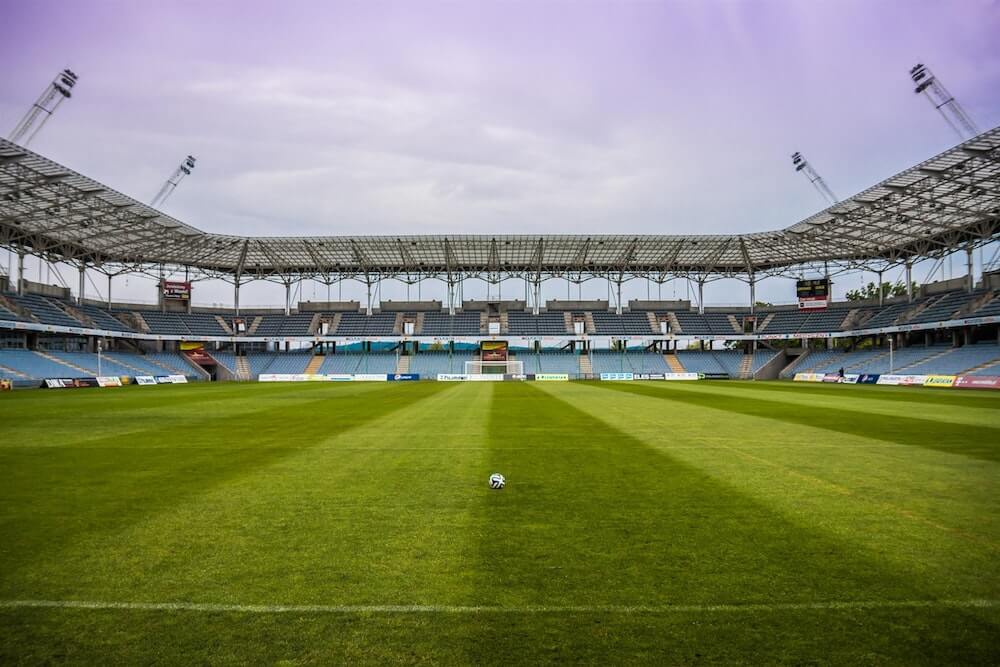 In addition to discovering new foods and cooking techniques, Mulgrew has also experienced positive changes in his health and athletic performance. He noted, “My body fat has gone down, and I feel fitter. I feel good.” Only time will tell if he can maintain his professional career for another eight years, but Mulgrew seems convinced that the plant-based diet will benefit himself, and other players, in the long run. “The way life expectancy is going, [the vegan diet] could definitely be something in the future for a lot of players.” He continued, “[Veganism] is getting bigger and bigger, and it is going to be massive soon.”

Mulgrew has the right idea. Dozens of professional athletes, including fellow football players like Jermain Defoe, Fabian Delph, and Hector Bellerin, have gone vegan to enhance their careers and overall health. Many of these athletes have contributed the plant-based diet to their success, while others maintain that it allows them to continue playing well past the accepted “prime.” Mulgrew can look to vegan Boston Bruins team captain, Zdeno Chara, who is still playing at age 40.