Attendance at a SeaWorld San Diego has plunged by over half a million visitors, a 14 percent drop over 2017, the San Diego Union-Tribune reports. Overall attendance at all other SeaWorld parks has declined at an average of 5.5 percent.

SeaWorld saw net losses of more than $175 million in the second-quarter last year. This drop was accredited to public “misconceptions” of how marine life is treated at the parks.

Not all of SeaWorld’s parks release annual visitor information, but it’s likely that San Diego is not alone in its declining visitor numbers, nor alone in plummeting profits. Earlier this year, the company’s CEO, Joel Manby, handed in his resignation letter amid the continuing decline in attendance and profits. Manby’s resignation sparked the withdrawal of two other SeaWorld executives that week, Chief Creative Officer Anthony Esparza, and the Vice-President of Theme Park Experience Design, Brian Morrow. 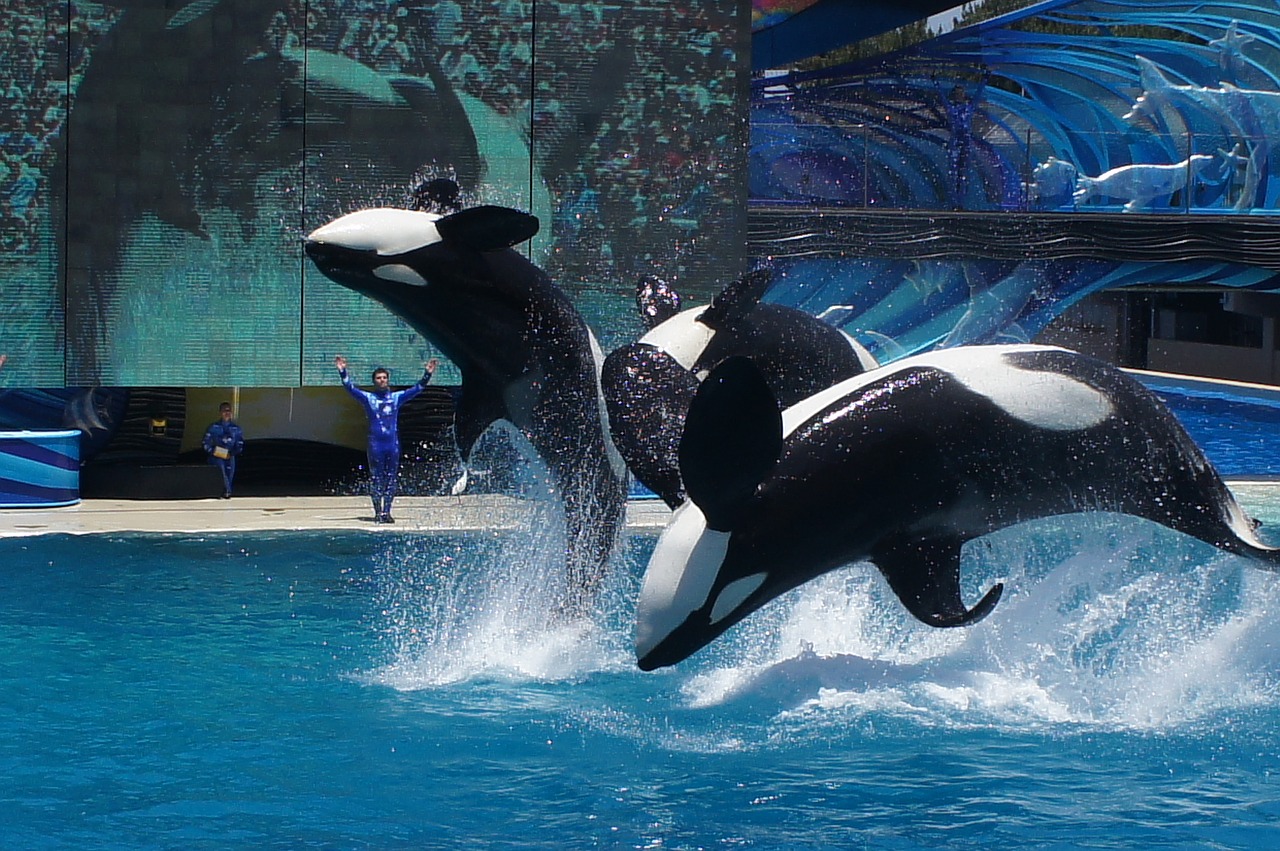 Years of public pressure on the controversial venue has led to boycotts and attacks. A major driving factor of this backlash was the release of the 2013 Netflix documentary “Blackfish,” which details the harsh conditions and exploitation orcas are subject to during their lives at SeaWorld.

Longtime performing killer whale Tilikum is a focal character in the documentary. Tilikum was acquired by SeaWorld after being captured by another aquarium. He was kept in captivity for 25 years before his death last year. Shortly after Tilikum’s death, SeaWorld’s three-month-old orca, Kyara, passed away from a preventable illness. Orca deaths are only the beginning of animal welfare-related concerns raised about the marine park. 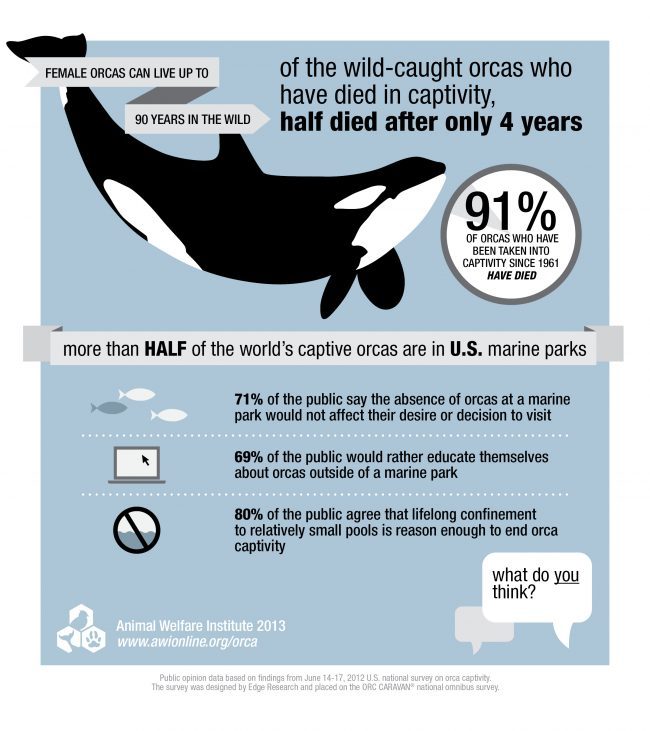 UK travel giant Thomas Cook recently revoked its advertisement support of SeaWorld and other animal attractions in February. “We have taken steps to remove promotional content for all animal excursions, in line with our animal welfare policy,” the travel company stated. “This includes adverts, social media promotional campaigns and blog content across our websites and social media channels.”

With celebrities including Harry Styles, Noah Cyrus, and James Cromwell pushing for tourists to boycott SeaWorld, and an increasing number of people looking to make more ethical choices, SeaWorld’s future is questionable. Along with the decline of circuses, many consumers are opting cruelty-free entertainment, such as mechanical thrill rides, animal sanctuaries, and other animal-free entertainment such as Cirque du Soleil. But, consumers seeking exposure to marine life may also get their wish: Saudi Arabia’s “vegan prince” Khaled bin Alwaleed reportedly has plans to open a cruelty-free interactive aquarium in the near future.