Once again, marine mammal park SeaWorld is in hot water. Over recent months, the company has lost its CEO, support from a large number of key industry partners including the airline WestJet and travel giant Thomas Cook, and its profits continue to fall. Now, according to the PETA campaign, “SeaWorld of Hurt,” the marine park has agreed to pay $5 million in a bid to settle the U.S. Securities and Exchange Commission (SEC) charges that it misled investors following the 2013 documentary “Blackfish.”

According to the organization, SeaWorld downplayed the detrimental impact that “Blackfish” had on its attendance rates and revenue. The documentary followed the plight of the park’s orcas, one in particular named Tilikum, and some of the park’s former trainers. The documentary shocked viewers and led to many boycotting the park.

But SeaWorld remained in denial about the accusations, defending its animal treatment and trainers. And earlier this year, according to financial magazine Bloomberg, SEC sent a Wells notice to the theme park regarding “certain disclosures and public statements made by the company and certain individuals on or before August 2014.” The U.S. Department of Justice is also investigating the marine park. 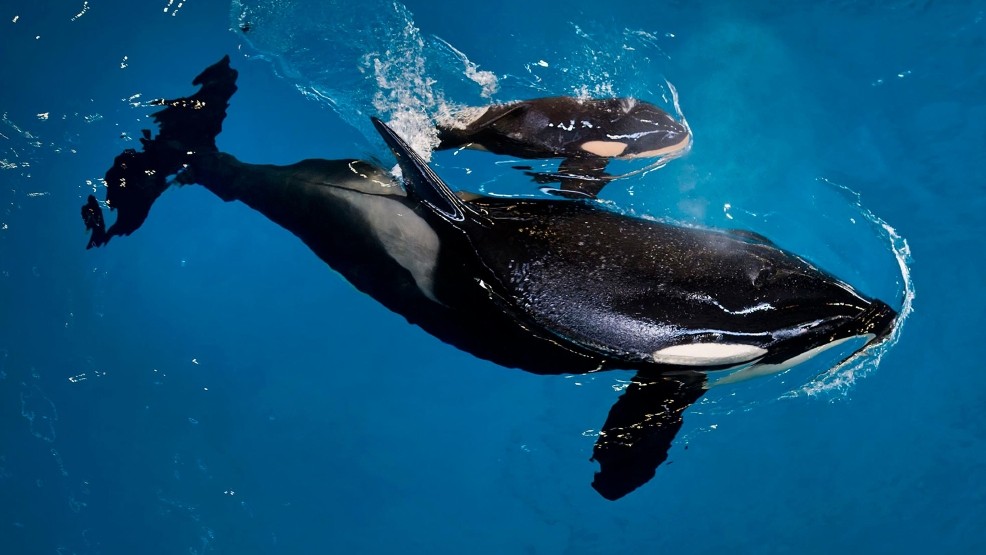 Despite SeaWorld ending its orca breeding programme in 2016, a number of the animals are still performing regularly. This has led to calls for the company to allow the marine mammals, along with other animals still being bred at the park, to retire to sea sanctuaries.

According to the campaign SeaWorld of Hurt, the marine park is “built on the suffering of intelligent, social animals who are denied everything that’s natural and important to them.”

The campaign is one of many PETA has led against SeaWorld. Most recently, the organization called on its followers to write to major ticket and tourism companies and ask them to stop promoting the marine park. So far, the initiative has seen success, with AAA Arizona agreeing to cut ties with the company.

“Many of the businesses that still promote the park listen to feedback from their patrons and the public, which means that we need your help to let them know what they’re doing is wrong,” said PETA. It added, “Tell these companies that animal abuse is a very serious issue to you and urge them to end all affiliations with SeaWorld.”