While the Florida and Texas parks were affected by Hurricanes Irma and Harvey, the SeaWorld report admits that other venues’ attendance suffered due to “public perception issues”.

SeaWorld have been the focus of countless reports of animal cruelty, including enclosures that are drastically too small, animals contracting illnesses and enduring immeasurable mental distress. This has sparked an ever-growing campaign to boycott the theme park. 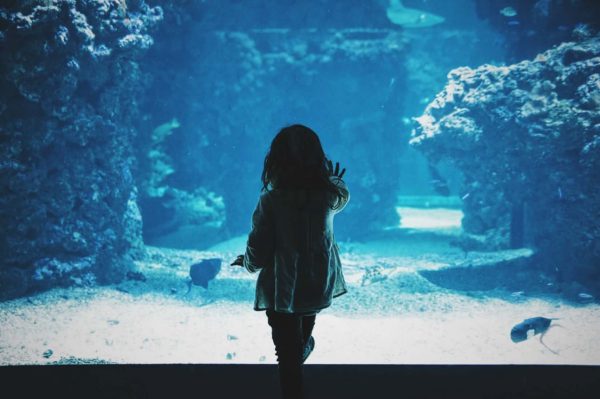 The report reveals that SeaWorld attendance has declined roughly 9% in the last quarter. This has forced the company to narrow their estimated earnings for the Christmas season.

Similarly, in the first 9 months of 2017, over one million less people attended SeaWorld than the same time last year.

The fall of net profits was substantial, at 16 percent. Similarly, total revenue per capita, admission per capita and in-park spending have all dropped. 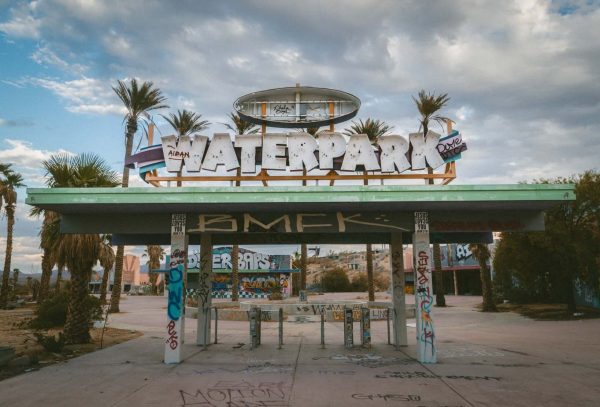 SeaWorld shares have fallen 41% since the beginning of the year.

This goal may be overly ambitious, considering SeaWorld’s last captive baby orca died in July at just 3 months old. The month following saw a massive drop in SeaWorld sales. The young marine mammal was the product of a captive breeding program which has inspired years of backlash.

Last month, Noah Cyrus starred in an emotive campaign with PETA against SeaWorld. She joins a growing list of celebrities who encourage the boycotting of SeaWorld, including Russel Brand, Joan Jett, Willie Nelson, Ewan McGregor and Harry Styles.

SeaWorld’s shares have dropped by half since 2013. Petitions and campaigns continue to fight against animal captivity.