Earlier this year, SeaWorld Orlando announced details for its Seven Seas Food Festival, an annual event that brings together various bands and cuisines.

“Last year, with the Seven Seas [Food Festival], especially, we started with the Impossible Meat Slider and everybody liked it, so we put it in the park,” said SeaWorld Orlando Executive Chef Hector Colon.

According to its website, the event includes vegan fare like avocado corn tostadas, nutty butter protein bars, and animal-free alcoholic beverages. Even the popular plant-based meat brand Impossible Foods is making an appearance, in the form of Impossible Meat sliders.

The decision to include vegan food may surprise some considering the company profits from the exploitation of marine animals. 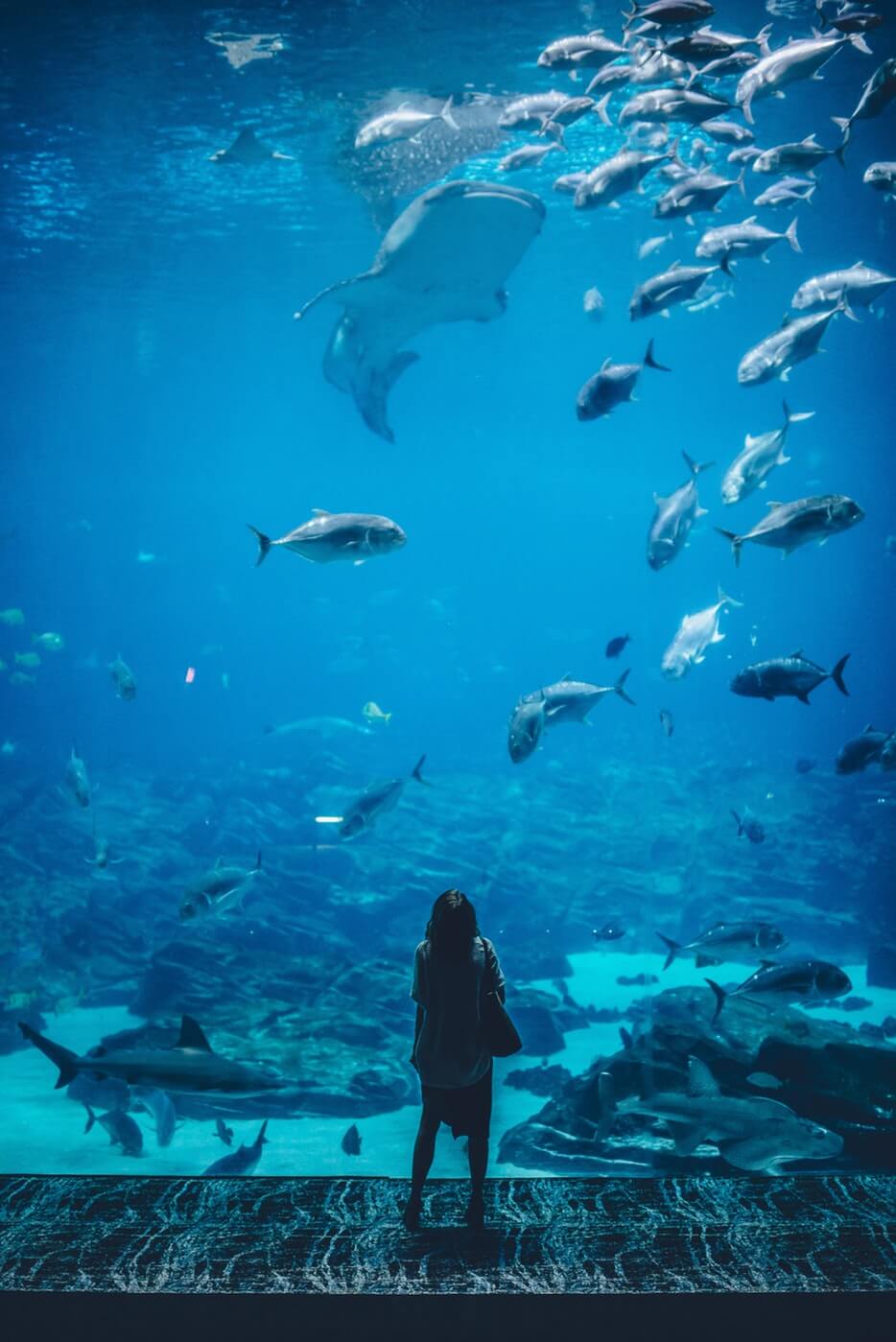 A growing number of people are choosing to boycott SeaWorld for ethical reasons; specifically, the theme park’s disregard for animal welfare.

SeaWorld has been criticized for its negligence toward animals. It routinely keeps them in enclosures too small for their needs, isolates them from other animals, and neglecting to provide medical care. But the biggest criticism comes from forcing them to perform tricks for human entertainment. Animals at SeaWorld parks often display signs of severe stress like swimming in repetitive circles and biting cage walls.

Countless animals have died under the care of SeaWorld. Many die prematurely due to avoidable causes – like the three-month-old orca “Kyara.”

SeaWorld’s reputation was uprooted by the release of “Blackfish.” The 2013 documentary tells the story of an orca named Tilikum. He killed three people, including his SeaWorld trainer.

Following the release of the film, SeaWorld’s sales dropped by $175.9 million. Several organizations, including the Animal Welfare Insitute and the Whale and Dolphin Conservation, filed a lawsuit over SeaWorld’s lack of orca necropsy reports. Additionally, the resort park was forced to pay $5 million after it misled investors over the impact  “Blackfish” had on attendance and revenue.