New Jersey Senator Cory Booker does not shy away from his vegan lifestyle. He intelligently promotes the movement and often lends his support for fellow vegans doing their part to spread the compassionate message. Yesterday, the senator gave a Twitter shoutout to The Vegan Bros, praising their new book, “Vodka is Vegan.”

“I’m grateful to @VeganBros for their book and inspiration; thank you fellas for your light working,” Senator Booker tweeted. Although the title may be a bit crass, the contents of the book are educational, relatable, and indeed inspiring. 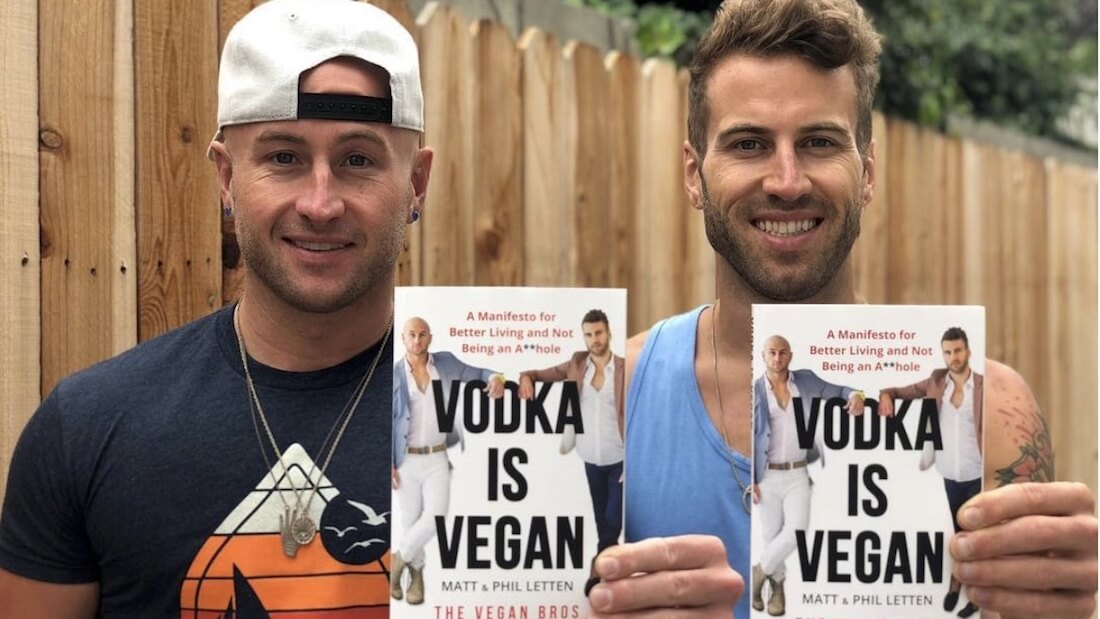 “Vodka is Vegan” is a vegan lifestyle manual for current vegans, the veg-curious, and those who claim they will never go vegan. The bros narrate their individual vegan journeys, beginning with their rural upbringing and concluding with where they are today. The story is fun, engaging, and peppered with expletives, which grips the reader regardless of their dietary preference. The book is also full of easy-to-digest information about the vegan diet and the disadvantages of consuming animals from an environmental, ethical, and health perspective.

What may resonate with Senator Booker is the book’s mainstream accessibility and laissez-faire approach. The bros stress that it is okay to not be perfect, and it is okay to gradually transition to plant-based, free-from-animals, or whatever one wants to call themselves. What is important is eating fewer animals, and they believe no one should be judged for trying.

The bros told LIVKINDLY, “People from all walks of life are appreciating the light-hearted approach and inclusive message of the book. We’ve especially loved hearing about the impact the book is having on all aspects of people’s lives. Someone recently told us they decided to fulfill their lifelong dream to run a marathon after finishing the book. It’s all about becoming a better version of yourself, whatever that means to you.” 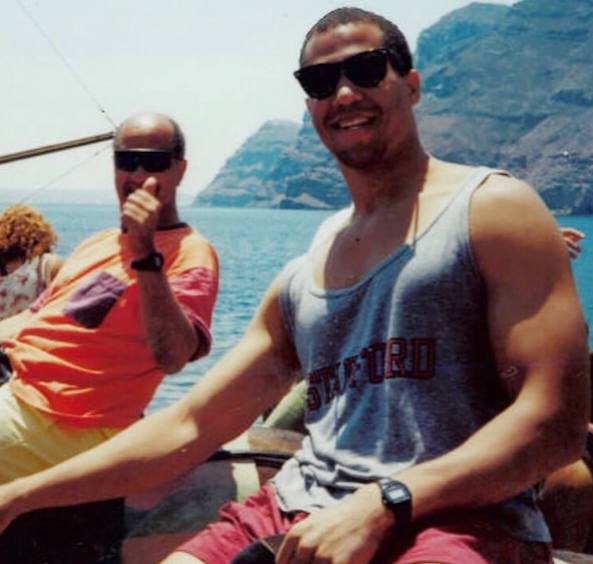 In response to the Senator’s kind tweet, the bros tweeted back, “It means so much to have the support of someone we look up to. Cory is taking the mainstream vegan vibe to the top of the world! Thank you, Cory!” They are officially on a first-name basis with the Senator.

Several other leaders within the plant-based movement have also been acknowledged by the Senator. Bruce Friedrich, the executive director of the Good Food Institute, received a shoutout via an InstaStory during the Senator’s screening of the “Eating Animals” documentary. “For anyone that wants to know,” Senator Booker began, “this guy rocks. Game changer. World helper and saver. Love what you do. Thank you for everything.”

He also spoke at a local VegFest in his home state. He addressed the crowd, “I’ll tell you this: the vegan consciousness is growing in our country and all those people, regardless of your diet, you are conscious of the environment, conscious of justice for animals, against cruelty to animals, conscious of your health. I am so proud that we’re all gathered here today to celebrate the consciousness of ideals that all of us hold dear. And I just want to wish you all the best, I’m proud to stand with you and proud to be here.”