A growing number of baby boomers – those born between 1946 and 1964 – are ditching meat, dairy, and eggs in favor of vegan food, The Telegraph reports.

Over the past few years, the vegan movement has become increasingly popular. Doctors are touting the benefits of plant-based food, celebrities are donning animal-free fashion on the red carpet, and environmentalists are admitting the harsh impact of animal agriculture on the planet.

The movement has been largely driven by younger generations, especially Millennials.

But an increasing number of people over 55 are going vegan, predominantly for health and animal welfare reasons. The shift is notable, given that there are about 76 million baby boomers in the U.S. alone. The generation makes up roughly 29 percent of the population.

The Telegraph spoke to 76-year-old Eileen Giles who went vegan in 2017. “I wish I’d done it years ago,” she told the publication, adding that she has “never felt better.”

“I have arthritis in my knees and back, which hurt quite a lot of the time,” she explained. “At one stage, I was taking Tramadol for it, which made me hallucinate. It took the pain away but it took every other feeling away too; I felt like a zombie.”

“But when I became vegan two years ago, the pain became much more manageable, and now I don’t take any medication at all,” she said. 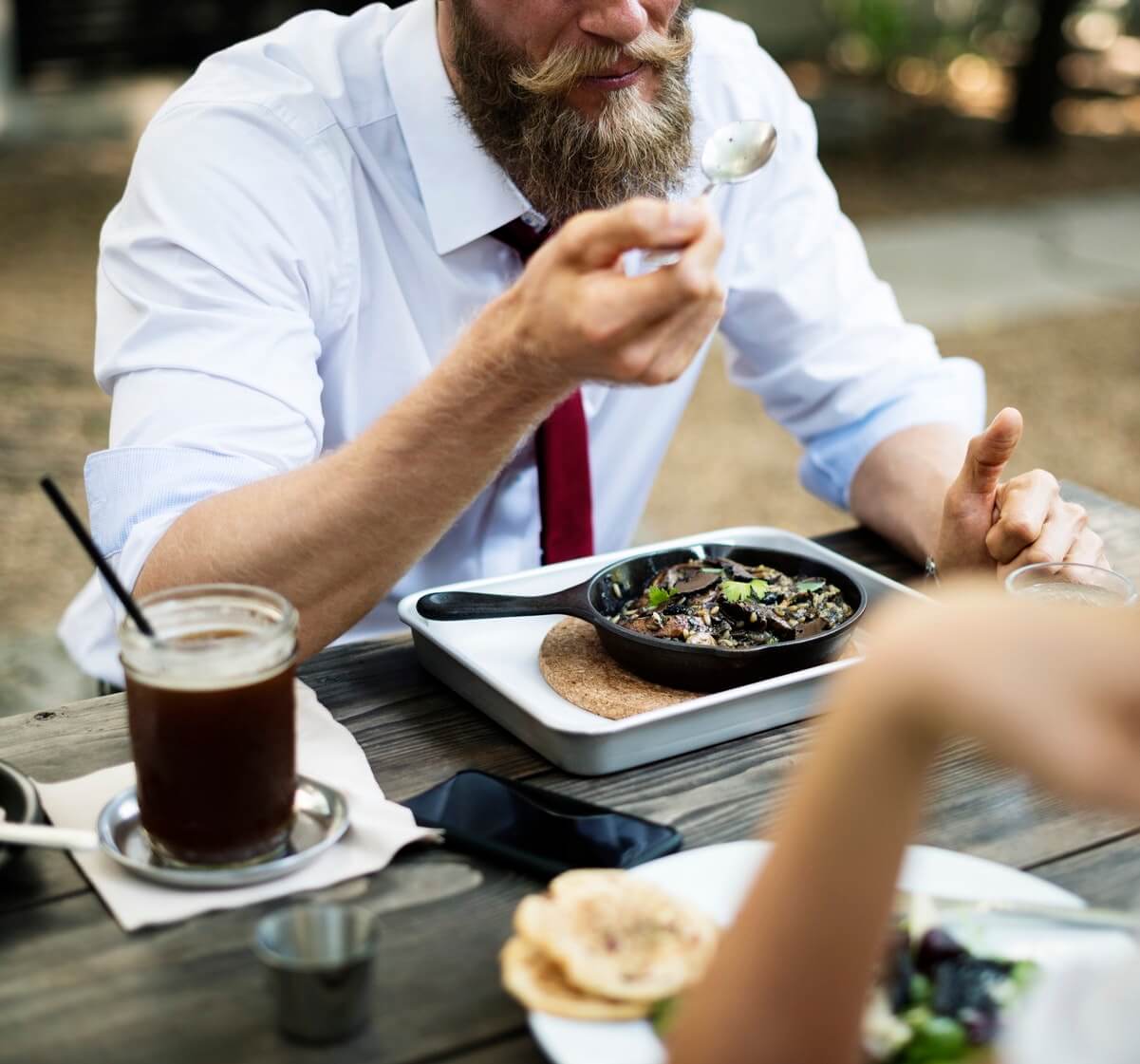 Whilst Giles enjoys the health benefits of animal-free eating, it was ethical concerns that first inspired the change. Her husband brought home two sirloin steaks, and Giles thought, “I can’t eat that.”

“My body was telling me I didn’t want meat any more … I shouldn’t really be eating the lambs we saw bouncing about the fields, and then I watched lot of documentaries on YouTube and hated the thought of the animal cruelty in the meat industry,” she said.

Sixty-four-year-old Dulce Bradshaw said that when she ate meat, she experienced stomach cramps, indigestion, and lethargy. These “entirely went away” after adopting a plant-based diet. “I would say my health improved dramatically,” she stated.

Aside from anecdotal testimony, a growing bank of research is proving the power of plant-based eating. One study found that a vegan diet could prevent or reverse chronic diseases. Other research suggests plant-based food could lower the risk of developing dementia.