The first settlers on planet Mars would survive on a vegan diet, according to the new project “Home on Mars” by homeware manufacturer and retailer Hillary’s.

Together with Professor Lewis Dartnell, an Oxford University graduate and research scientist, the company has put together a project that envisions what life on one of our closest planets would be like.

Whilst the chilly temperatures on Mars would prove a challenge – according to scientists, the equator of the planet only reaches a mild 20 degrees – life on our neighboring orb is possible. However, we’d have to live without the luxuries of technology that many of us have become accustomed to, and animal agriculture would not be feasible.

“Every home would need to be totally self-sufficient,” notes the report. “So food would need to be grown in inflatable greenhouses. Fortunately, Martian soil has most of the nutrients needed to grow crops, and previous studies have seen tomatoes, wheat, and other produce successfully grown in simulated Martian soil.” 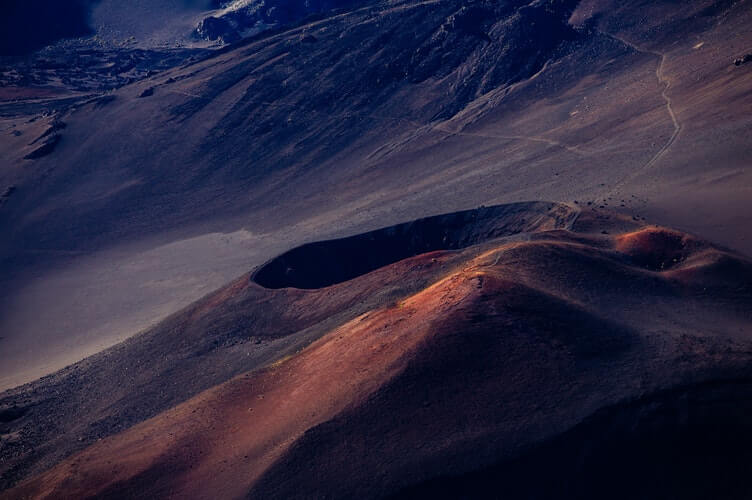 It continued, “We’d also need to eat an almost exclusively vegan diet, as keeping livestock in Martian conditions would be far too difficult.” It adds that the only form of animal-based protein potentially available would be from insects. The good news is that humans can get plenty of protein from beans, grains, and other plant-based sources.

This is not the first scientific report that notes veganism as key to human survival on Mars. Last year, NASA botanist Bruce Bugbee revealed that animal products would simply be too expensive to send into space, and following a plant-based diet would be the only realistic method of survival. “Every day, we eat products from hundreds of plants,” he said. “Most dieticians recommend a diet based on at least a hundred diverse plants; NASA engineers would like to grow only about five plants. The answer is somewhere in between.”

Back on Earth, veganism may also be the key to survival for humans and the planet. According to UN experts, by 2050 the earth’s population will reach 9.7 billion. Feeding this amount of people is possible, maintains researchers, but only if most people choose to replace animal products with plant-based foods.