Cruelty-free cosmetics may be guaranteed to not test on animals, but there can still be hidden animal-derived ingredients in these products. Shark oil, for example, is found in many common consumer items, from dietary supplements like omega-3 capsules to cosmetics such as lipstick.

The oil, known as squalene, aids sharks in regulating their buoyancy. Squalene also naturally occurs in plants and can be found in palm and olive oil. However, most companies choose to use the substance from sharks as it is more cost-effective.

The cosmetics industry has relied on squalene in many of their formulas for the past 25 years, though recently, increased consumer awareness over recent years has led some companies to avoid using the ingredient in their products. In 2008, Unilever and L’Oréal both committed to finding an alternative base for their moisturizing lotions and make-up.

But, the problem has not gone away. Current estimates cite that roughly 2,000 tons of squalene derived from shark livers are harvested every year. 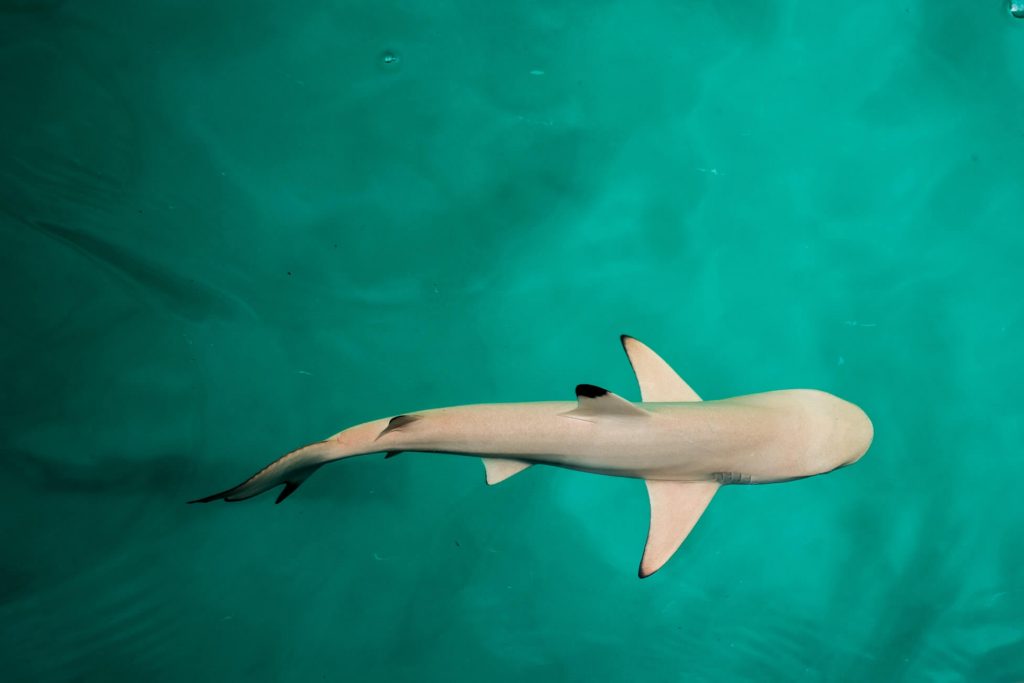 Gavin Naylor, Director of the Florida Program for Shark Research, told Newsweek that it is difficult to know how many sharks are being killed each year for this oil. But, it is certainly a serious threat to their survival, given that sharks are already over-hunted due to the shark fin industry.

Although squalene harvesting has only occurred within the cosmetic industry for a quarter of a decade, humankind has been using it as far back as the 1700s. In the past, the substance was used as fuel for lamps as well as an industrial lubricant.

As technologies for deep-sea fishing have developed, and global trade has soared in the past few decades, the sharks are under even greater threat. Naylor explained that the sharks are caught around Australia and New Zealand, but now, they are increasingly hunted in South East Asia where regulations are less rigorous.

Consumers are encouraged to check the ingredients of the products they are buying, and ask retailers to consider less-destructive alternatives. The ingredient is often listed as “squalene,” though some dietary supplement labels refer to it as “shark cartilage.”