A start up in Singapore has developed a ‘meat’ that tastes just like chicken, but it is actually made from plants. Life3 Biotech are hoping that their invention will satisfy meat-eaters’ craving for chicken, whilst reducing the environmental impact of their meal.

This innovative new product is likely to be called ‘Veego’, and the start up joins many others in the world currently seeking to answer the globe’s farming problems with meat-like alternatives. Founder of Life3, Ricky Lin is hoping to obtain $1.5 million SGD in order to start production of Veego. Lin expects to be able to produce 25 tonnes of Veego per month if he can secure the funding for his production site. 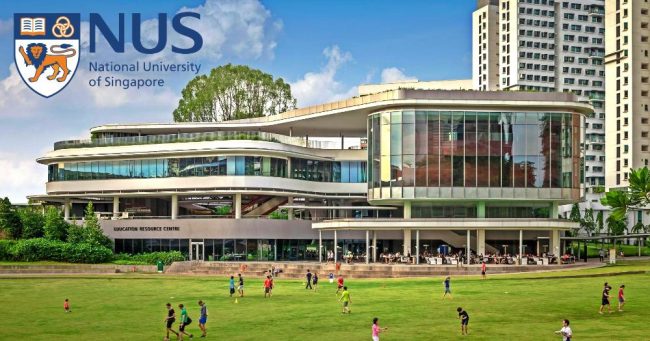 Lin started developing the product just over a year ago in June 2016, and has worked in the labs at the National University of Singapore to create the perfect taste and texture. Although the exact ingredients are being kept a secret, Lin says that they’ve achieved their results through a mixture of legumes, grains and soya beans.

The texture of Veego allows you to use it just like you would meat. It can be sliced, steamed, fried, or braised.

Last November Veego, which was then named Veyotein, won two awards but Lin is confident that the product has improved even more since then. He claims that even now Veego has the potential to develop into something better. ‘The product can go even furtuher… to Version 2.0.’ says Lin. ‘Right now it’s about version 1.5…We’ve had a panel of analysts and business owners who have tested our products and they were happy, so we decided to launch with this first.’ 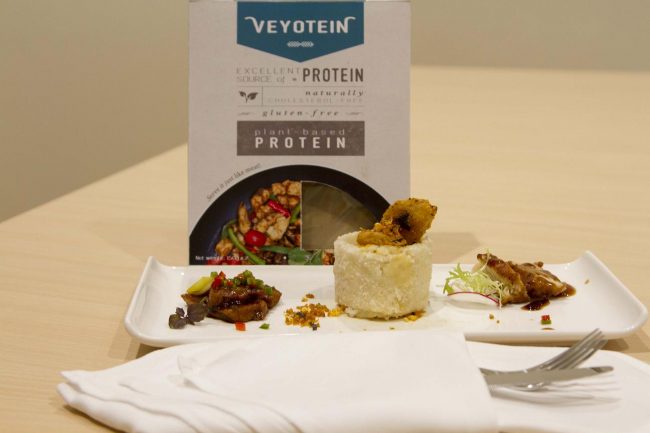 Veego boasts a huge 18g of protein per 100g, is high in fibre, low in saturated fat and contains vitamins A, B and C. In addition to this it is gluten free so is suitable for a large spectrum of consumers.

The increased interest in developing environmentally friendly meat alternatives with a great nutritional value suggests that scientists are beginning to understand the importance of tackling issues of intensive farming worldwide.

Asia in particular is set to play a large part in the progress of farming in the next few years. As the economic climate in Asia changes, many people are experiencing increased personal wealth and with this has come the demand for more animal product based foods. Startups like Life3 could help prevent environmental disaster if meat alternatives prove popular on the continent.