Darji worked for the NHS, the UK’s public health system, for 18 years. However, after viewing footage of a slaughterhouse and researching the dairy industry, Darji adopted a plant-based diet and later, she launched a vegan catering company called Sheila’s Kitchen.

Now Darji is using her food skills to open a restaurant for the first time, a pursuit she has always been interested in. “I’ve got a real passion for cooking. I always wanted to have my own cafe and restaurant,” she said.

Called Sheila Darji’s Vegan House Cafe and Restaurant, the eatery, located in Northamptonshire in the UK, was established to show people the benefits of vegan food. “Veganism is a growing market and I wanted to make people aware of the benefits and show them they’re not missing out on anything by being vegan,” she said. 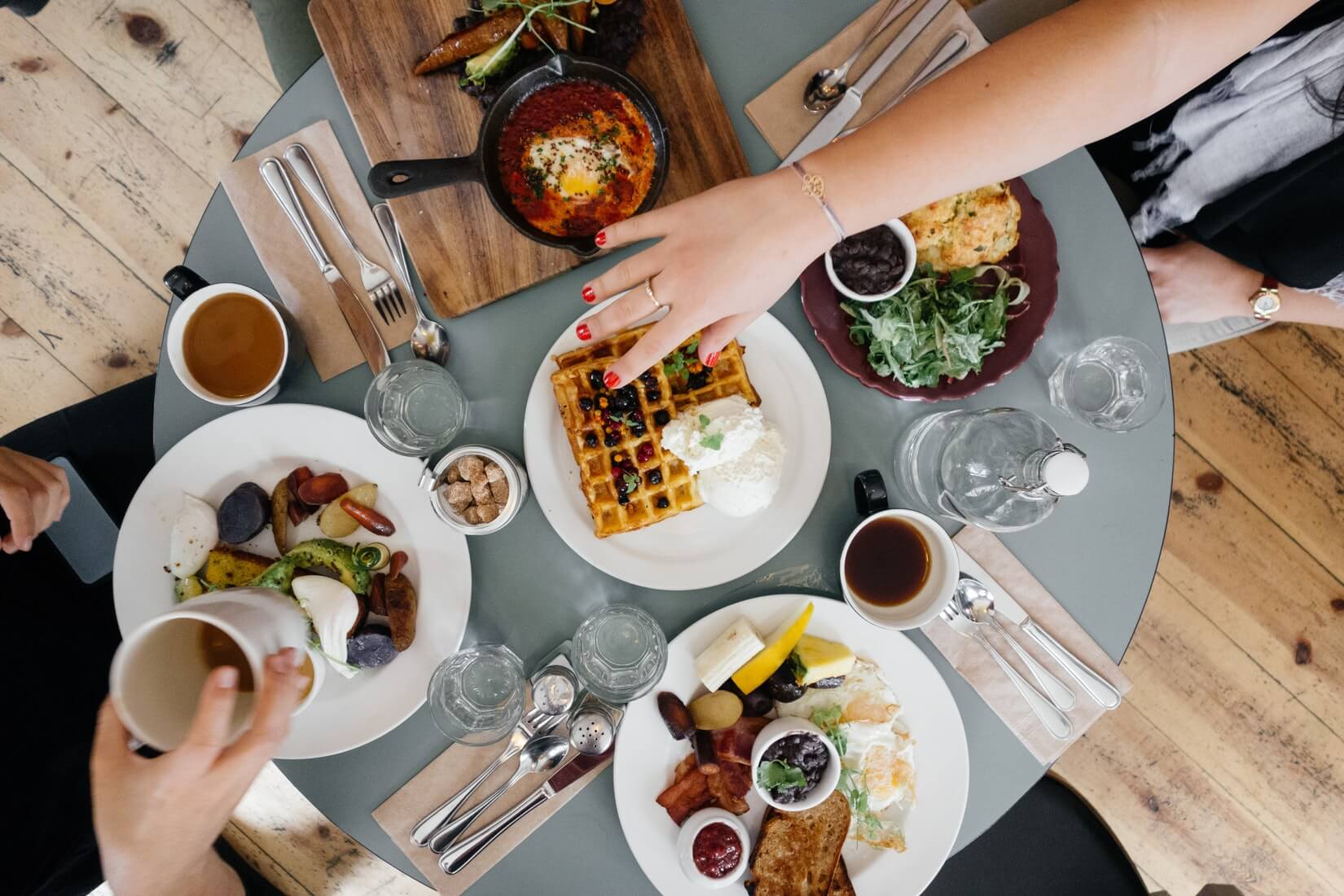 Darji uses meat-inspired dishes to attract customers, as she believes these foods help people transition away from a diet that contains animal products.

“People recognise it more that way and it helps the transition,” she explained. “If it has the name of the meat in it it’s more appealing. The taste is the same.”

Diners can enjoy vegan curries as well as dishes like full English breakfasts, complete with soybean sausages, seitan bacon, and eggless yolk, made from cornflour.

Darji isn’t the first to use vegan versions of meat, dairy, and egg products to appeal to meat-eating customers.

Popular plant-based meat company Beyond Meat sells its products alongside animal-derived meat in supermarket meat fridges. Seventy percent of the people buying its most popular product, the Beyond Burger, are not vegan or vegetarian, but meat-eaters. Australia’s first plant-based meat is also sold in the meat section of the country’s largest supermarket chain Woolworths.

Hana Kahleova, the director of clinical research at the Physician’s Committee of Responsible Medicine (PCRM), confirms that meat substitutes help people transition to a vegetarian or vegan diet.