It is a privilege that most humans are bestowed that they can tuck into a meat and poultry dish with little to no knowledge of where their meal has come from. In fact, even by the time animal products reach a supermarket we can no longer distinguish them as the animals they once were, with the exception perhaps of whole fish.

The same can’t be said, however, for slaughterhouse workers.

As a vegan, it might feel a little strange at first to be sympathetic towards slaughterhouse workers. After all, they are personally responsible for the death of a fraction of the 56 billion animals killed worldwide for food each year, and even worse they make money off of it.

Unfortunately, not everyone has the privilege of picking and choosing which job or career they want and yet again it is the people in society who are already so oppressed who are targeted. 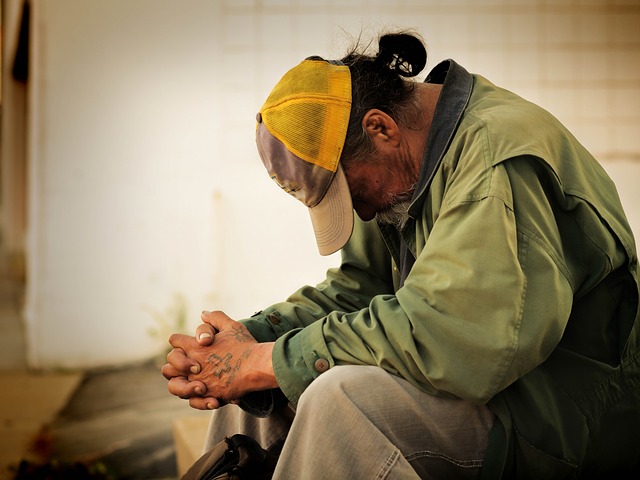 Many slaughterhouse workers come from low-income neighbourhoods and are often people of colour.

Historically a lot of slaughterhouse workers have been African American but recently there has been a rise in the number of Latin American workers to the profession. In addition to workers being from poorer backgrounds, a large number of them are undocumented which gives employers a great deal of control over workers who are always fearful of deportation should they cause problems in the workplace. Even documented workers are usually at-will employees, which in the US means they can be dismissed by their employers for no reason at any time. This means that any health and safety concerns or complaints they may have about the way they are treated are easily silenced with the threat of unemployment looming over them.

This type of work also requires long shifts of physically and mentally strenuous work that is often repetitive; it leads to injuries and long-term physical problems for workers who are made to carry out the same task for eight hours a day. Once again, due to labour laws and the rates of undocumented workers in these facilities, injuries go largely unreported.

In addition to the poor treatment they receive, slaughterhouse workers are also left with a lot of emotional stress to deal with and no form of therapy or help. It’s unsurprising that research into the effects of this work on an employee’s mental health is proving that the emotional scarring can be deep and lifelong. 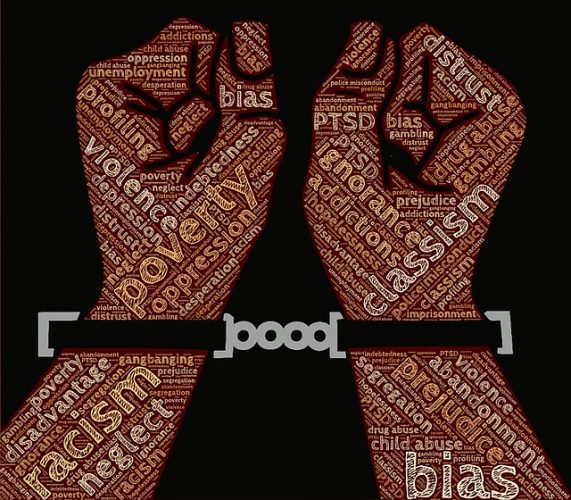 Many people who are forced to take on work like this are now seeking treatent for PTSD which is a diagnosis given to people who have seen traumatic events, hardly something you’d expect to be attributed to people who participate in food production.

The existence of a slaughterhouse in a community has even been linked with a higher crime rate. Amy Fitzgerald, a criminologist at the University of Windsor, believes this is because slaughterhouse workers become ‘desensitized’ and this is reflected in their behaviour outside the workplace. People who participate in this line of work are more likely to abuse alcohol and drugs and are often domestically violent.

All of these factors combined means that not only are poor people of colour being forced to participate in work that most people would not want to do, (where they are treated badly and constantly fear unemployment) but that the effect it has on them outside the workplace will likely keep them and their families in a lower social bracket.

Slaughterhouse workers represent a portion of the, often forgotten, human victims of the meat industry. This seems like a high price to pay for a burger.