Even small amounts of meat and dairy can impact personal health and the planet, according to National Geographic.

A new report published in British medical journal The Lancet looks at what kind of diet is needed to feed the world’s growing population, which is set to reach 10 billion by 2025.

Thirty scientists from around the globe teamed up for three years to construct the report. The final paper recommends a mostly plant-based diet with minimal amounts of meat, dairy, and sugar.

“Even small increases in the consumption of red meat or dairy foods would make this goal difficult or impossible to achieve,” the report states.

The conclusions were reached by considering the sustainability of various foods. Greenhouse gas emissions, water and crop use, nitrogen or phosphorous from fertilizers, and biodiversity loss were taken into consideration. Other research has linked the production of meat and dairy to a heavy environmental impact whilst vegan and vegetarian foods are said to offer a drastically lower impact. One study found that if everyone stopped eating beef and went vegan, land use would be reduced by 75 percent, since farmland is used to raise livestock but also to grow the crops needed to feed the animals. 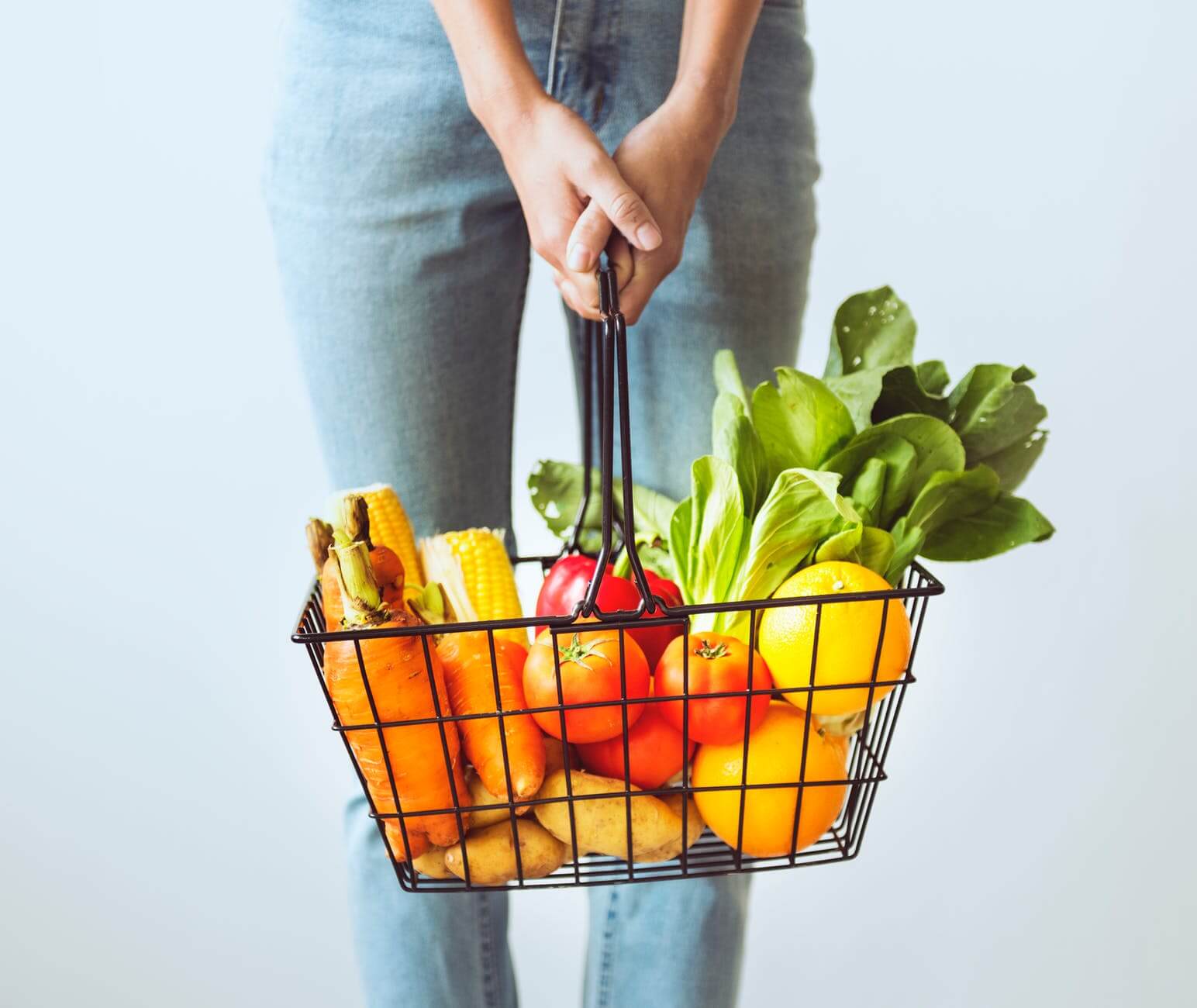 The new report includes specific guidelines that must be followed in order to feed the ever-growing population. According to the scientists, meat and sugar consumption needs to be reduced by 50 percent.

Some countries – like America – would need to reduce their intake more than others, said Jessica Fanzo, a report author and professor of food policy in the U.S. Countries dealing with poor nutrition might be able to eat meat more often – but the amount should still only make up three percent of their diet.

If no action is taken, “[w]e’ll all be in dire straits,” Fanzo told National Geographic.

Other reports have made similar recommendations, like a study published in the journal Nature that urged the public to eat less meat and sugar for environmental reasons, whilst the United Nations said meat and dairy consumption and production must be reduced to combat “urgent” global warming.

Last year, another report stated that the world needs to cut its animal product consumption by 50 percent. It also recommended certain measures to take to help the transition happen, like taxes placed on animal products which are “harmful to health, climate, or the environment.”