After a four-year-long hiatus, S’mores Oreos are back – and vegan.

In May 2015, Oreo blessed the bellies of many with its limited-edition S’mores-style cookie. Inspired by the campfire treat, Oreos’ version includes graham cracker-flavored cookies and chocolate and marshmallow creme layers.

This April, the snack will be rolled out again across the United States, INSIDER reports. The publication highlighted that in 2016, the flavor was the third fastest-selling product of any limited-edition Oreo. 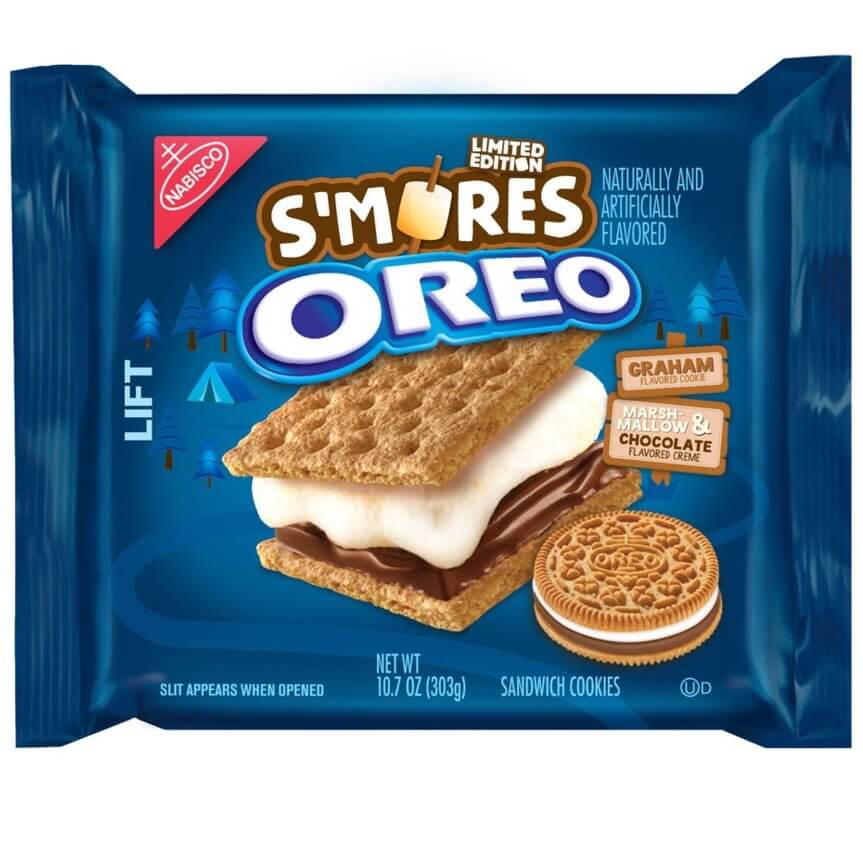 The S’mores Oreo isn’t the only snack sweet-toothed fans can get excited about; the vegan-friendly brand has been busy launching creative cookie flavors. Most recently, Oreo announced its vegan Carrot Cake cookie which includes dairy-free cream cheese. Social media users said the cream cheese filling is “definitely the highlight” of the new snack.

Vegan snacks like Oreos are becoming more popular than ever, as more consumers look for cruelty-free ways to enjoy their favorite treats.

The plant-based snack market is set to exceed $73 billion by 2028, driven by the “growing trend for veganism and vegetarianism” as well as consumers’ increasing concern for animal welfare. The increased demand for vegan food is impacting the meat snack market; a report from last year found that veganism was hindering sales of snacks like beef jerky and meat sticks.

S’mores Oreos will be available for a short time from April.