International foodservice and facilities management company Sodexo has launched a comprehensive range of new plant-based menus into “hundreds” of U.S. accounts including major universities and healthcare and corporate facilities where it operates.

The new menus feature 200 different plant-based and vegan recipes created in partnership with the Humane Society of the United States (HSUS) and the World Resource Institute-Better Buying Lab (WRI), in what Sodexo says in an effort to “meet consumer demand for plant-based options and reduce the environmental impact of food offerings.”

The varied plant-based menu items were created by HSUS and Sodexo chefs with the goal of appealing to a wide range of consumers from vegans and vegetarians to flexitarians and consumers with mainstream appetites.

“Offering healthy and sustainable meals is part of our global Better Tomorrow 2025 roadmap for how we improve quality of life for individuals and address the challenge of climate change at the same time,”  Ted Monk, vice president, sustainability and corporate responsibility, Sodexo North America, said in a statement. “However, the most exciting aspect is that our customers get to experience new foods with new flavors along with creative adaptations of their existing favorites, with more and better choices overall in the marketplace.” 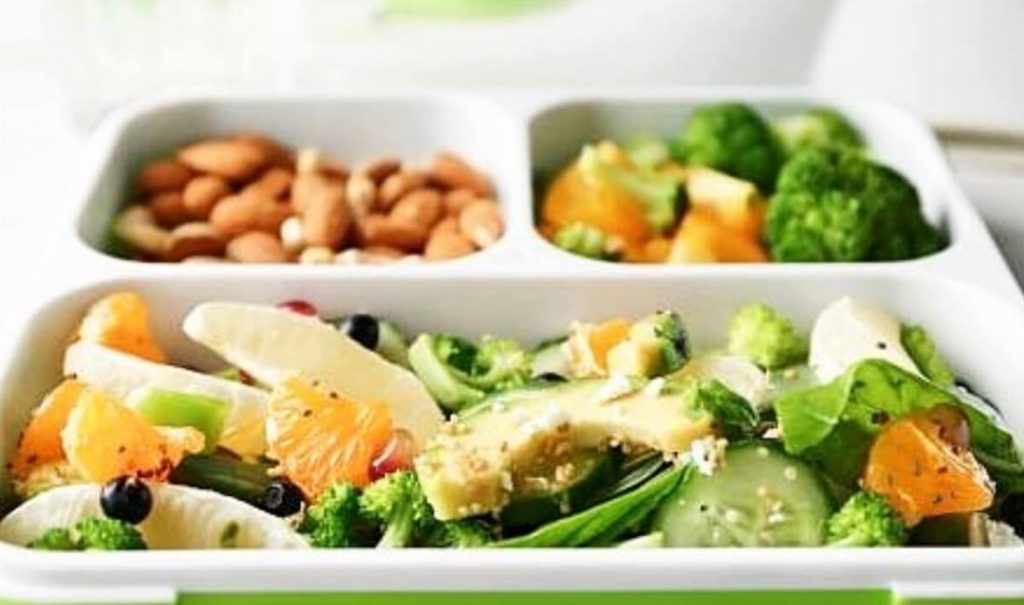 The recipes include a Mexican-themed menu featuring dishes such as Jackfruit and Avocado Tortas, Chipotle Quinoa Burrito Bowls, and Garlic-Roasted Cauliflower Burritos. “Stanford University found that simply changing the name of vegetables to sound more appealing increased the number of diners opting for plant-based choices by up to 41 percent,” Sodexo noted. These choices on the new menus include “Chesapeake Cakes,” “Smoky Black Bean Tamales,” “Carrot Osso Buco,” and “Kung Pao Cauliflower.”

“By increasing the proportion of plants in a dish, we help address some of the world’s most pressing challenges,” said John Wright, senior vice president, global food platform, Sodexo. “This approach aligns with the sustainability and wellness commitments embedded in our Love Of Food platform.”

“We are especially proud to expand this program with Sodexo,” said Ken Botts, Humane Society of the United States, Director Food and Nutrition-Food Service. “For more than a dozen years, we have worked closely with Sodexo to improve the welfare of animals and with this latest step, the company has once again shown its commitment.”

International consumer goods brand Unilever, with corporate headquarters in New Jersey, will be one of the first locations to adopt the plant-based menus, Sodexo said. The new menus are part of Sodexo’s “Love Of Food,”  consumer-centric approach that embraces fantastic food, healthy and balanced choices, and culinary innovation.