A South Korean dog meat farmer of 14 years has freed over 200 dogs and plans to permanently shut down his business, choosing to expand his medicinal herb farm instead.

With the help of the Humane Society International (HSI), Farmer Lee’s dogs will be flown to Canada, the UK, the U.S., and the Netherlands to be sheltered and rehomed.

Lee told HSI that he had planned to stop dog meat farming for a while, but wasn’t sure how to make it happen until he heard about HSI’s scheme and reached out for help. The organization helps farmers shut down their businesses and instead transition to more humane livelihoods. “I think there will be a lot of interest from other dog farmers wanting to quit too,” he explained. “Because it’s not just about saving the dogs but about helping us farmers too, and I appreciate that.”

“The time is right for South Korea also to embrace change,” said Nara Kim, HSI’s South Korea dog meat campaigner, in a statement. “We stand ready to be a part of that change and would welcome government officials to come and see our farm closure scheme for themselves. Phasing out the brutal trade by working with farmers is the way forward, we just need the government to adopt this scheme and take it nationwide.” 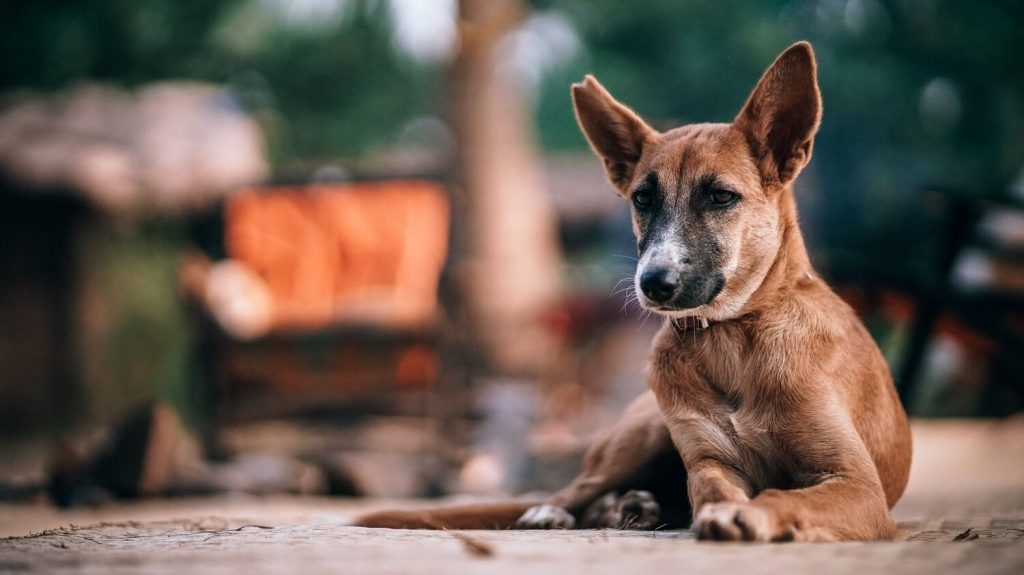 The dog meat trade exists in a number of countries, but some, like Indonesia, have recently pledged to ban it completely. Vietnam’s capital of Hanoi also recently committed to ending the trade and according to HSI, Singapore, the Phillippines, Taiwan, and Thailand also have bans in place.

South Korea remains the only country in the world where dogs are routinely and intensively farmed for human consumption. HSI notes that around 2 million dogs are currently kept in farms across the country, where they are confined to small cages that leave them exposed to the outdoors, suffer from malnutrition, and may even suffer from deliberate abuse.

A number of people from around the world are behind HSI’s mission. In the summer, celebrities Pete Wicks, Philippa Thomson, and Peter Egan teamed up with the organization to deliver an anti-dog meat petition with 700,000 signatures to the South Korean embassy in London.

“As this petition showcases, there is huge opposition to the dog meat trade both within South Korea and across the world,” said Wicks. “We now need the government to act and put the vital legislation in place to ensure that no more dogs are killed for human consumption.