Chicago could potentially be known as the secretly vegan city, with more and more city folks opting for plant-based meals over the traditional (very non-vegan) American midwest diet of meat, potatoes, and more meat. Last fall, Impossible Burgers arrived in Chicago and ever since, they have been satiating the taste buds of meat lovers and vegans alike.

The Southwest Impossible Taco is made possible by a tasty partnership between Tallboy Taco and Impossible Foods. Although it wouldn’t be guessed based on taste – this taco is 100% vegan. Folks in Chicago can try one for themselves, at $12 per pair. 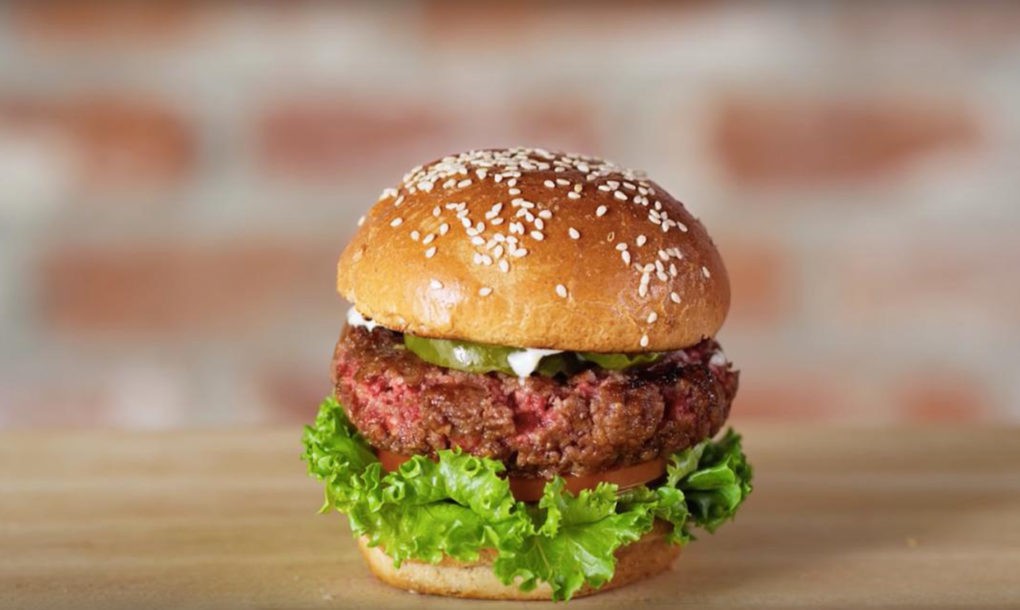 Following the whirlwind success of Impossible Foods’ plant-based burger patties these Impossible Tacos have a meaty chance at also gaining an affinity from Chicago foodies.

Aside from the popular Impossible burger patties, using this plant-based meat in tacos is the first (yet hopefully not the last) non-burger use.

If you’re a taco-addict, veg-curious or just need a quick takeaway lunch – get into Tallboy Taco quick, as these are available for a limited time only. If you love them as much as we love the sound of them, keep your fingers crossed for Impossible Tacos to hit Tallboy Tacos permanently.