The global soy protein market is set to hit USD $5,888.4 million in the next 5 years, according to recent predictions.

The report states that “high protein trend is gaining traction,” due to a growing preference for a healthy, nutritional diet and an “increasing inclination towards a vegan diet.”

Food consumption patterns are changing, according to the report. Major contributors to the growing soy market are an increasing understanding of the benefits of protein and the desire to have a high-protein diet. Clean label trends and a heightened awareness of health and wellness also play a part. 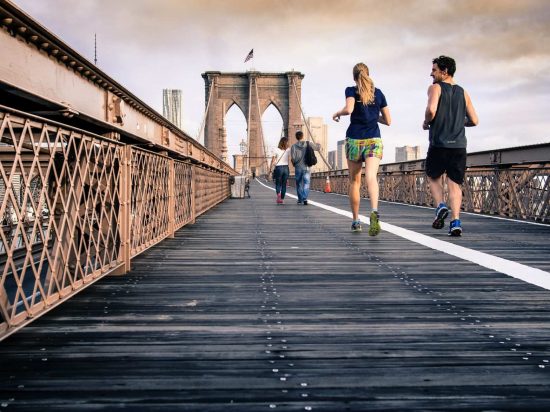 Currently, North America is the biggest driving force in the soy protein market. Interestingly, the Asian market, which currently contributes the least to this market, is estimated to see the fastest growth over the next five years.

This is, in part, due to the region’s growing awareness of health and an interest in having a protein-rich diet. Additionally, the vegan market in China is expected to increase by 17% by 2020, which will be the fastest growth internationally in the vegan market. 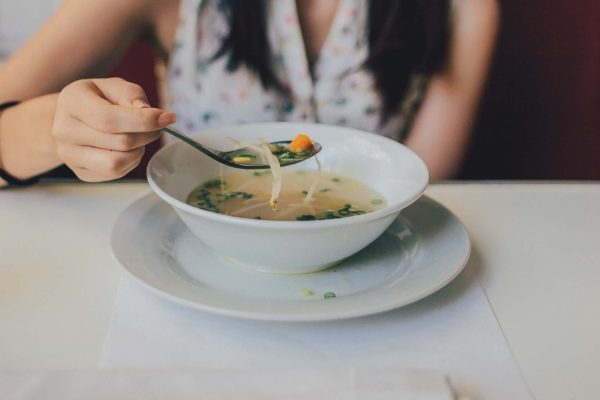 One recognised obstacle to the soy market was consumer preference for animal-based protein. However, this factor may be resolved by the shifting in attention toward plant-based meat products.

Several major supermarket chains have released ‘realistic’ vegan meat alternatives this year, while other big players are investing in plant-based meat. In fact, Generation Z is building the vegan meat market into a $5 billion industry.

The vegan ice cream market is estimated to hit $2.5 billion in coming years, the plant-based egg market is set to reach $1.15 billion, while the vegan milk market is expected to skyrocket to $28 billion within four years.