Starring in the 10-episode Spike Lee directed forthcoming Netflix series based on his first major film, “She’s Gotta Have It,” is the stunning longtime vegan, DeWanda Wise (“Shots Fired”, “Underground”).

Wise and her husband, the equally stunning actor Alano Miller, were seated next to LIVEKINDLY at the first all plant-based dinner hosted by the premier farm-to-table dining experience, Outstanding in the Field, held last week at Los Angeles’s Wattle’s Farm, a 173-plot organic community garden in the heart of Hollywood.

OITF dinners take place in epic settings — typically farms — with a table that seems to stretch for miles. World-class chefs create feasts focused on ingredients found on site, or in the case of the Hollywood event, native to the region. The first all-vegan dinner was a bona fide feast. In partnership with LA’s Eat Drink Vegan festival, chefs included Roy Elam of San Diego’s Donna Jean, and Shane Stanbridge and Marie Chia of S+M Vegan Chefs in LA. The menu included to-die-for cashew-cheese stuffed dates wrapped in eggplant; myrna potatoes with harissa, smoked dates, and preserved lemon yogurt; winter squash ravioli with sautéed kale; green risotto with kukoho rose rice and a pesto made from herbs grown on site. And the night was capped off with a pear cobbler with “nutella” and cashew cream.

According to Miller, Wise has been vegan since before they were married in 2009. “She’s my favorite cook,” he told LIVEKINDLY, “her chili is just amazing.”

And, get this: “I married my husband after three months,” Wise told Essence earlier this year. “I just knew.” 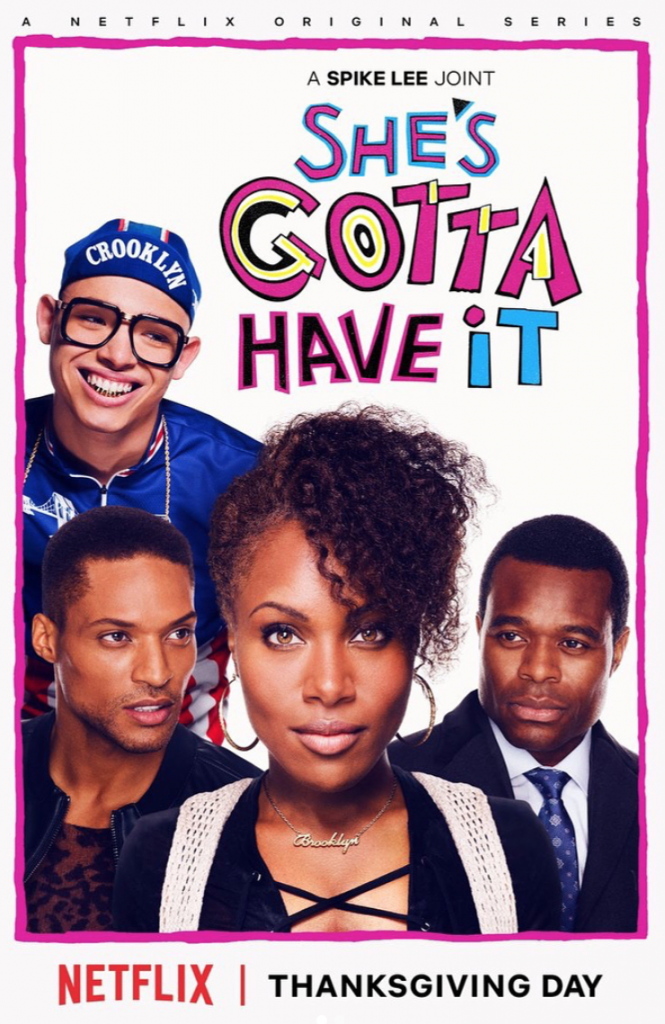 The Baltimore native and Tisch School of Performing Arts graduate reportedly made the shift for her health and the animals, and never looked back. But Miller, who grew up in the South on an animal-centric diet, was hesitant even after the couple was married, and he didn’t make the shift to a plant-based diet until just a few months ago. “I saw ‘What the Health’ and I just knew I had to,” Miller said, speaking to a few family illnesses, some of which could have been prevented with a simple diet shift. For Miller, the change was noticeable – he dropped weight, his energy boosted, and he had a better understanding of why Wise had been so committed to the vegan diet all along. And he says he doesn’t miss anything, although, he could barely contain his excitement over the pear cobbler at the end of the dinner, “I have such a sweet tooth,” he said.

“When my wife and I met, I’d bake. We make a Red Velvet like no other,” he told Men’s Fitness about his recent 60-pound weight loss. But today, the couple’s switched to healthier ingredients. “When you start to take away things that you’re so used to like salt and sugar and start to realize there are other seasonings in the world that exist outside of that, it bring so much flavor and joy.” 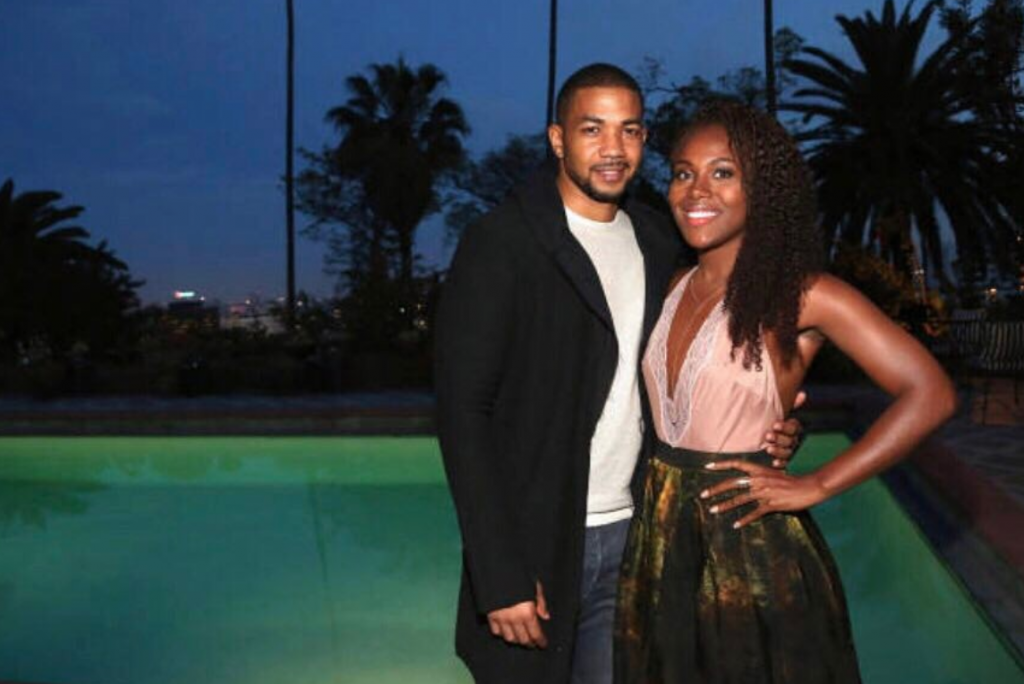 And Miller says the couple is even looking to open up a bakery in their Pasadena neighborhood, “there’s just nothing out there like it,” he says.

Adhering to a conscientious diet makes sense for the couple. Miller says he won’t just take “any” role in film or television. The former motivational speaker (and mentee of the late playwright August Wilson) says the couple is extremely selective in the roles they’ll take, “it has to be making the world a better place,” said Miller.

You can find Miller in the Academy Award nominated film, “Loving” or the WGN two-season series, “Underground.” Wise’s depiction of Nora Darling starts streaming in “She’s Gotta Have It” on Netflix this Thanksgiving. Pass the Tofurky.