SAFE’s more accurate version, ‘PigScare‘ was launched to expose the truth of cruel practices used in pork farming and pigs who are ‘born and exploited’ in New Zealand farms.

In addition to the launch of the ‘PigScare’ spoof website, SAFE has launched a petition which calls upon farrowing crates to be banned, gathering 17,000+ signatures within one week of the petition’s release.

The original, ‘PigCare’ label was initiated in 2010 by NZPork and was formed to appease animal welfare standards, but misleading consumers into believing they are making an ethical choice when buying pork. This ‘seal of welfare approval’ allows for factory farmed pigs and doesn’t require farmers to adhere to pig welfare code to anything above minimum standards; hence why the label is falsely promoting meat as holding a ‘high’ standard of animal welfare. 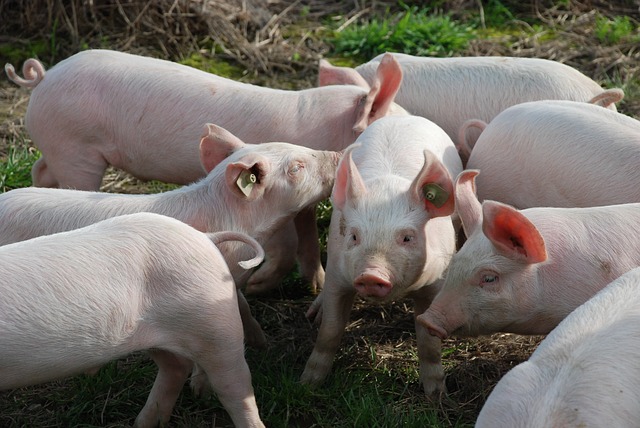 This is not only an ethical concern, but a legal one too. As found in a recent investigation of NZPork’s ‘PigCare’ labelling by the Commerce Commission, this label breaches the Fair Trading Act. A compliance notice was issued and NZPork is pressured to change their standards.

According to SAFE, the conditions that the pigs raised for ‘PigCare’ pork are raised are widely frowned upon by more than 60% of Kiwi’s as the farms are severely overcrowded and cruel.

“NZPork is taking advantage of the trend for ethical labelling, and attempting to dupe New Zealanders into buying meat from animals farmed in cruel conditions that horrify caring people. Mother pigs at PigCare-accredited farms can be confined in farrowing crates, where they cannot even turn around and can only lie down with difficulty. Piglets, once removed from their mother, are crammed into concrete pens until taken for slaughter. It is unacceptable that NZPork is trying to fool New Zealanders into buying into their cruelty.” – Mandy Carter, director of SAFE campaigns.

The spoof website launched by animal-welfare organisation SAFE, highlights the contrast between what NZPork claim and the label and the actual conditions that the pigs are kept under. The conditions exhibited on the spoof website have been photographed and filmed by animal welfare investigators but are not new to New Zealand media. 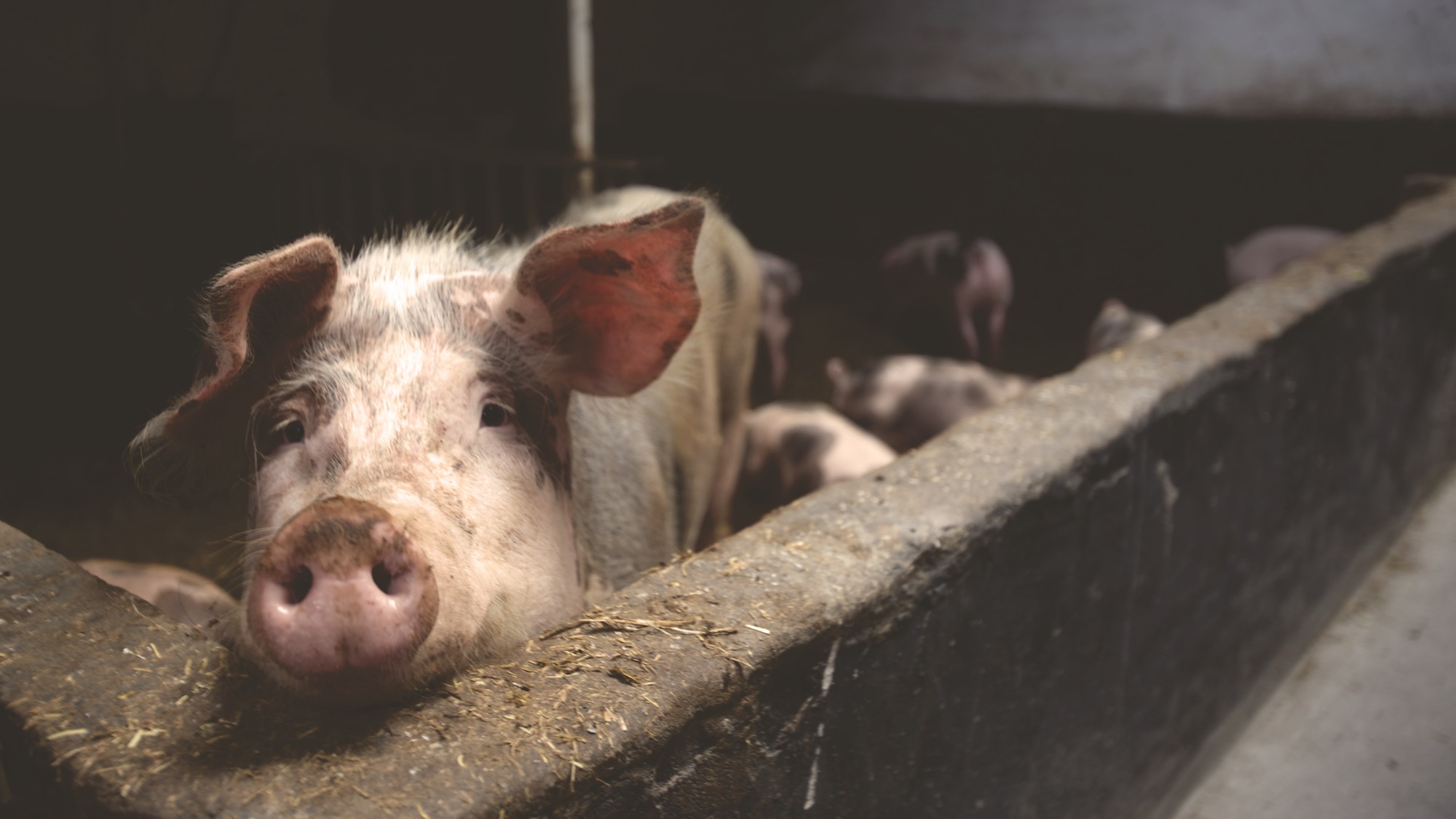 “The pig industry say they are protecting piglets by using farrowing crates, but alternative systems do exist, and are already used by 30% of New Zealand pig farmers. The near-total lack of stimulation in farrowing crates results in unremitting weeks of boredom and frustration for the sow. It is difficult to imagine a less humane way to treat such a highly intelligent, social and sensitive animal.”

This spoof website also encourages consumers to purchase plant-based foods rather than fuel the practices and animal welfare treatment exposed on the website, alongside how the ‘PigCare’ label misleads Kiwi consumers, portraying an inaccurate view of pig treatment at accredited farms.