Who doesn’t want to eat yogurt on the go? If you said ‘me’, dear friends, you are missing out!

Vegan artisans, Kite Hill have announced that they are soon to release a new range of dairy free yogurts this September and we’re ready to be wowed. The almond milk-based brand have created drinkable, squeezable, Greek-style vegan yogurts and if it’s anything like their cheeses in terms of quality, we won’t be disappointed. 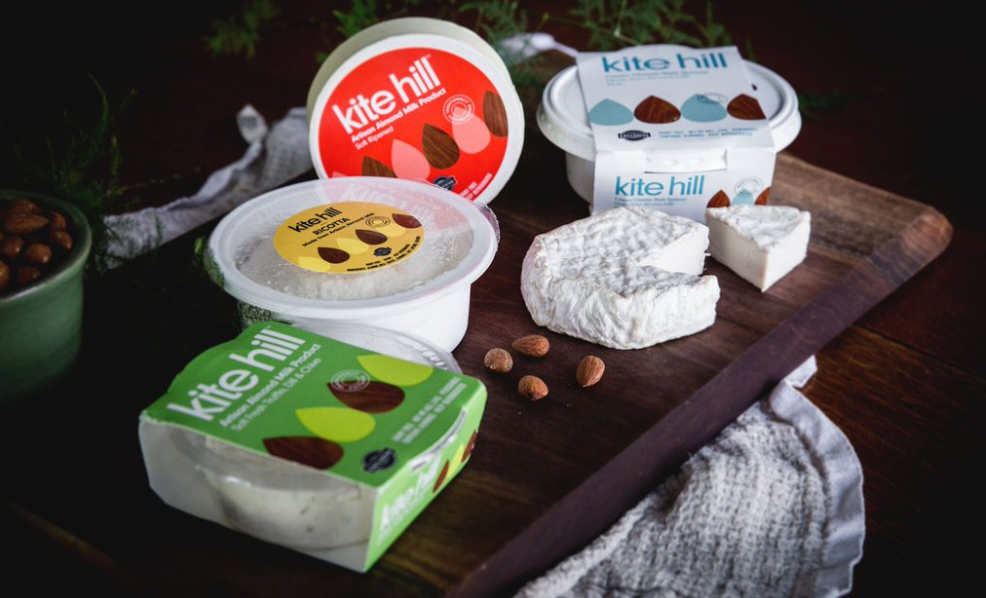 Kite Hill are known for their high end vegan food range which include soft cheeses such as ‘fresh truffle, dill and chive’, a vegan ricotta and a number of cream ‘cheese’ spreads. Exclusive to Whole Foods Market, their new squeezy yogurt variety will be available in four flavours including mango, berry, vanilla and plain unsweetened. Better yet, the company are also launching child-friendly yogurt tubes which include wildberry and strawberry banana. Delish! And actually quite healthy too! The yogurts will be fortified with calcium, B-12 probiotics and vitamins A and D.

The options for vegan yogurt flavours are currently quite limited, so this news is welcomed by many; particularly parents who are keen to include more healthy snack options in their child’s diet.

In addition to their new yogurt line, Kite Hill also plan on adding a new jalapeño flavour to their cream cheese spread range.

“We began with a vision for a plant-based food that would have all the qualities we relish in the best artisan dairy cheeses. As we believe the best part of eating is inviting everyone to the table for a convivial meal, these products had to entice the full range of food lovers, from those dedicated to a plant-based diet to others simply curious about a healthier lifestyle.” 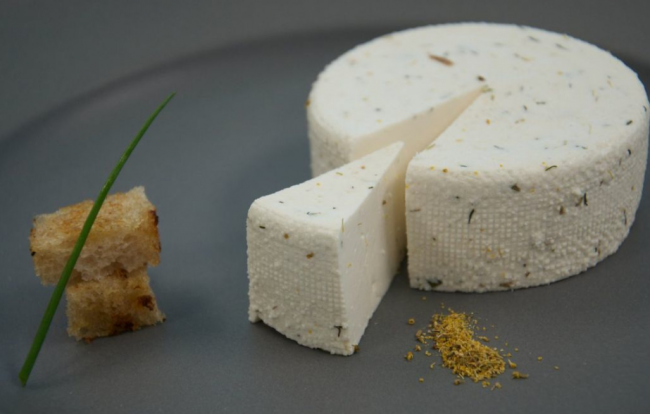 Last year, Kite Hill received an $18 million investment from General Mills’ investment arm 301, Inc., which enabled the brand expand its line of vegan products such as cheeses, ravioli, and yogurt to nationwide distributors. With news of their unique, expanding plant based options, it seems this financial backing has been used wisely.