The channel, ‘My Outdoor TV’ has been available in the US since 2016 and shows footage of hunters targeting endangered species, despite the fact that the population of these animals are threatened further through trophy hunting for souvenirs. 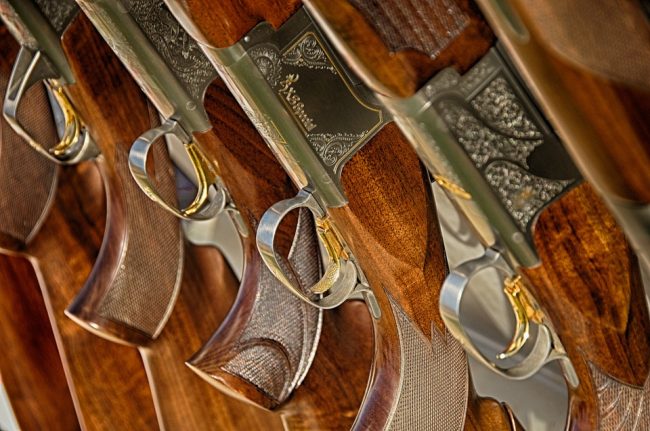 However, the reception in the UK was incredibly negative. Chief operating officer of the Leauge Against Cruel Sports commented that “We’re living in a world now where most people can see how brutal and shameful trophy-hunting is, yet the Arsenal boss is choosing to launch his sick TV channel in the UK.”

The petition to remove trophy hunting footage from the channel, which generated a lot of public interest, gained over 70,000 signatures. Kroenke, who owns over 67% of the Arsenal football team, has responded to the widespread criticism by agreeing to remove the content from his channel.

But is removing the footage from TV enough? 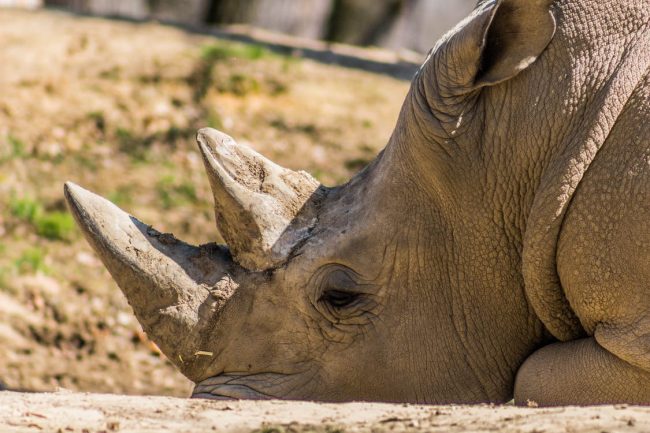 An increasing number of animal species are facing extinction with their populations dwindling to incredibly small numbers. The population of African Lions is now feared to be around 20,000 and numbers are expected to decrease rapidly if trophy hunting continues.

In addition to this, black rhinos previously had an African population of 70,000 but that has now been depleted to less than 5,500. This decline is primarily due to poaching and the need to satisfy human demand for the prized rhino horn, which in 2012 was worth $65,000 per kilogram.

At the current rate of species extinction, 20% of the species on Earth will cease to exist within the next 30 years. 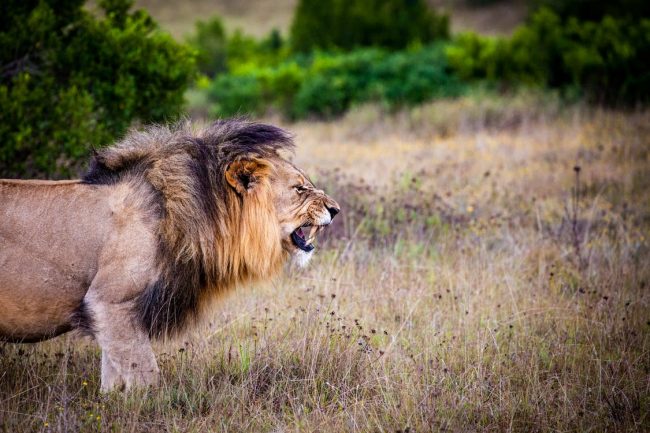 Thankfully, some people are taking action against trophy hunting, with Warren Buffet and family recently contributing a hefty sum of $23.7 million towards ending rhino poaching.

The petition’s success is a real triumph for those who opposed the channel’s content and suggests that the UK public don’t want this kind of footage appearing on their screens.