International coffee chain Starbucks goes through 4 billion single-use coffee cups each year, 99 percent of which are not recycled. This is largely due to the belief that due to the paper cup are unrecyclable due to the plastic lining. But this year, the cafe proved that it can be done.

Eighteen truckloads of cups from excess inventory that would have otherwise been sent to a landfill were shipped to a paper mill in Wisconsin. There, the cups were processed and the fiber was sent to a separate location to be used in the making of new Starbucks cups.

According to Jay Hunsberger, VP of sales for North America at Sustana, the Wisconsin mill, the project aimed to “demonstrate that a coffee cup can be turned back into a coffee cup.” 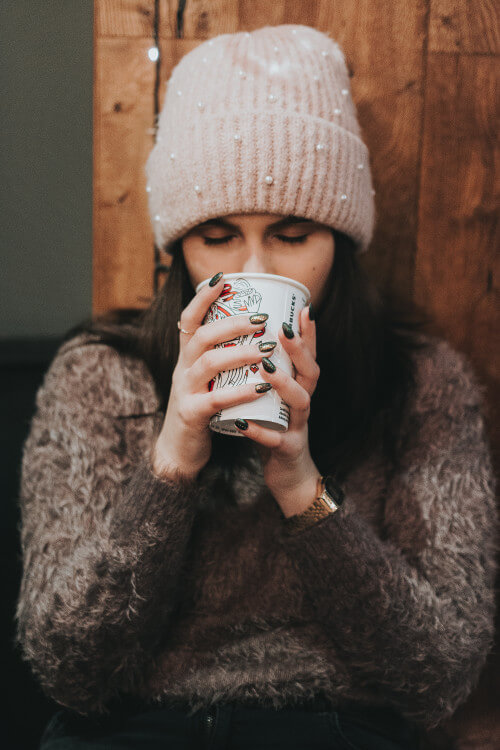 Can You Recycle Used Coffee Cups?

Hunsberger explained that it’s actually not more expensive and additionally, the process can also be applied to used coffee cups. The major difficulty comes from when the mill cannot predict how many cups it will receive.

“There’s a misconception right now in the industry regarding the recyclability of poly-coated paperboard,” explained Mike Mueller, senior manager of product marketing at WestRock, the packaging company that turned the recycled pulp into new cups. It’s typically believed to be difficult or more expensive to recycle single-use coffee cups.

“Part of why we’re trying to generate awareness about these activities is so other companies that own recycling centers and paper mills will begin to come on board with this, and we’ll begin to get it to scale over time,” Mueller added.

Starbucks is on the same page as Mueller – the company wants to see more US cities united on the same front when it comes to recycling coffee cups.

“Significant inconsistencies in product recyclability exist from city to city based on service models, market access and investments made in infrastructure and technology,” explained Rebecca Zimmer, global director of environment at Starbucks.

The company has taken steps towards becoming more sustainable; last September, Starbucks announced that 10,000 stores would run on renewable energy by 2025.

It has tested implementing small fees for single-use cups in London and is working with partners to develop a coffee receptacle that’s both easy to recycle and also compostable. At most stores, customers will receive a small discount for bringing their own reusable mug. Starbucks current cups are made from 10 percent recycled paper content, but it aims to double that by 2022.