Starbucks have announced their newest holiday-themed addition, Toffee Almond Milk Hot Cocoa, which can be ordered as vegan.

Consumers wanting to ‘veganize’ their drink, can request to go without the whipped cream, which is made with dairy. You could always bring your own vegan whipped cream for the full experience! 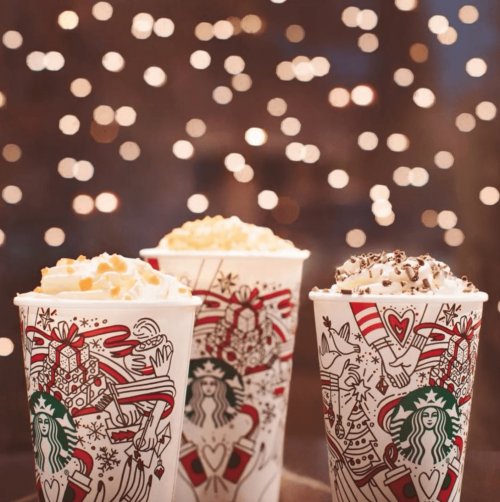 Starbucks have continued to stock up on vegan-friendly options this Christmas, to cater for the ever-growing plant-based market.

Last month, the company debuted its first vegan dessert option, passionfruit cupcakes. As well as this, the Starbucks Veggie Wrap was named the best vegan sandwich of 2017,

The Halloween-themed Zombie Frappuccino was able to be ordered as vegan, while the Festive Cold Brew is already completely free of animal products. Additionally, Starbucks are releasing four vegan almond milk frappuccinos in coming months. 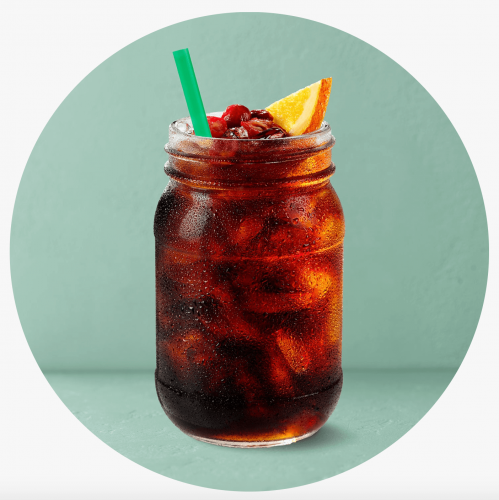 Several major names have caught on to the growing popularity of veganism, and in turn have released their own range of plant-based products. This year, Trader Joes are offering multiple vegan Thanksgiving and Christmas items. Sainsbury’s have included vegan pizza, chocolate, and most recently, a cheese platter.

Veganism has been named a top food trend to look out for in 2018, so consumers may have many more vegan-friendly options to enjoy in coming months.

Starbucks’ Christmas food and drinks are available from the 2nd of December for a limited time.