Among many other well known brands to receive recognition this week, Starbucks were “Best Sandwich” at the PETA 2017 Vegan Food Awards.

“We are delighted to have won the Best Sandwich award at PETA’s 2017 Vegan Food Awards for our delicious Kale, Jalapeño and Slaw Wrap. We will continue to develop vegan options for our customers, and we recently introduced our tasty new Five Grain Porridge and smoothie bowls for autumn.” Said Starbucks’ Senior Manager of Product Innovation for food, Alex Whittle

PETA note that the demand for vegan food has never been greater than it is today and as more people move toward a plant-based diet, so are the number of exciting new vegan menu and product options. They say:

“In 2017, a huge number of major supermarkets, food companies, and restaurants have embraced plant-based eating by releasing new vegan products, menu items, and even whole ranges free of animal-based ingredients. Google searches for “vegan” have increased by 380 per cent in the last five years, and savvy businesses are stepping up to meet the ever-growing demand.” 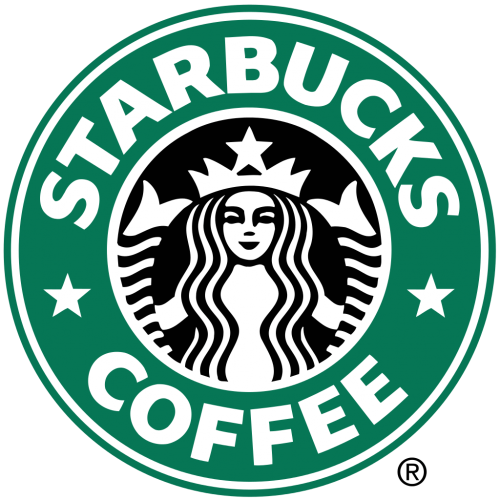 The organization’s annual Vegan Food Awards are now in their fifth year and spotlight some of the best new vegan products on the market. In celebrating the growing availability of vegan products, PETA also make an effort to commend retailers and businesses which, while may not yet be entirely vegan, are showing signs of adapting to the increasing demand for plant based alternatives.

The winning item in the ‘Best Sandwich’ category was Starbucks’ Kale, Jalapeño and Slaw Wrap which is made from a filling of crushed corn, kale, jalapeño bites, mixed with a California-style raw coleslaw, with spinach and a hot chilli jam, surrounded by a plain tortilla wrap.

As of yet the only other vegan options available at Starbucks UK aside from the drinks are fruit, the Grilled Veg Salad Bowl, and the Five Grain Oatmeal. The wrap was launched in the UK back in May this year and has been enjoyed by customers of all dietary choices (vegan or not!), so let’s hope this aware inspires the coffee giants to keep moving toward a plant based menu. After all, it seems to be working for Pret.