In the labeling war against vegan dairy alternatives, Stephen Colbert has swooped in to add some much needed comic relief. In a “The Late Show” segment last night, he unleashed his famous sarcasm against the issue, mocking certain members of the FDA who have made it their mission to ban the use of milk as a label for all non-dairy products.

During the show’s opening monologue, Colbert addressed the hot-button issue of what we should officially call plant-based milk (if the word milk can even be used at all). He specifically referred to last week’s Politico Pro Summit where FDA commissioner Scott Gottlieb stated that his agency was going to enforce stricter laws in regards to dairy alternative labels. Gottlieb did not hold back his firm opinion against non-dairy products, stating that true milk must come from “a lactating animal,” and jokingly pointing out that “an almond doesn’t lactate.”

Colbert had a few jokes of his own, pulling out a t-shirt inspired by Gottlieb’s comment. The white tee pictured a cartoon almond with “an almond doesn’t lactate” written across the chest. Colbert explained the situation to the crowd, “If it ain’t from a mammal, you can’t call it milk. It has to be soy juice and almond sweat.”

“Even the movie ‘Milk’ has to be ‘Inspiring Non-Dairy Sean Penn Products,’” Colbert continued to jibe. 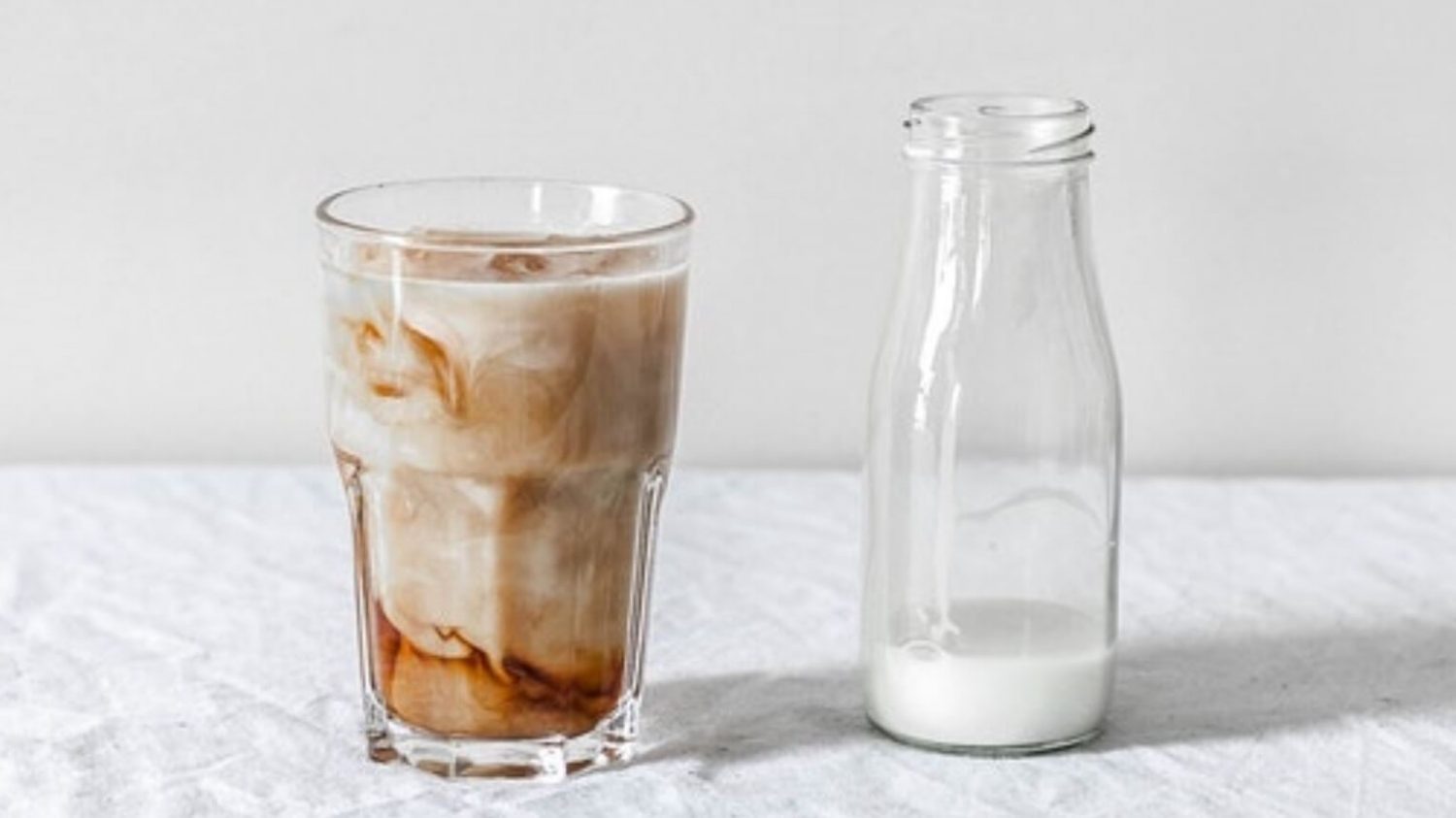 Colbert went on to address the plummeting dairy industry. With dairy sales in continuous decline and American dairy farms shutting down at an alarming rate, Colbert teased that the “Got Milk?” campaign will soon have to change its slogan to “We’ve got way too much milk! Please buy more milk! It’s good for your hair, maybe?!!”

Given the falling dairy market, the word “milk” as the FDA defines it may be a term of the past. Until then, however, Gottlieb is determined to crack down on enforcing strict labeling laws against non-dairy milk products. He stated that the process will take a year, and longer if plant milk companies decide to sue, which, he admitted, they have a right to.

It is true that “soy juice and almond sweat” may not have taken off, but given the current dairy alternative movement, it’s unlikely that the sales of these products will decline, even if companies are forced to call them by a different name. If nutritional yeast can make it in the mainstream, oat juice definitely has a chance.