Clarence Kennedy is an Olympic Irish weightlifter who gets all his power from – you guessed it – plants. The vegan YouTube and Reddit star’s training lifts match most Olympians, but interestingly for a guy with an immensely popular YouTube channel he stays away from the limelight. He doesn’t compete, and he doesn’t even have his own website or Wikipedia page.

That said, he did recently talk to Omar lsuf about his experience of becoming vegan and his typical diet as one of the world’s strongest vegans.

He has stated that since becoming vegan he is stronger than ever before and his biggest lifts have come since his transition to a plant-based diet. Averaging around 4,000 calories a day Clarence’s diet is a little (a lot) more than most people would be looking at getting, but then this is a man who is arguably one of the world’s strongest vegans.

Clarence became vegan after watching a couple of YouTube videos and then a few more and more. His reasoning? Ethics. Not because of health or performance. And whilst he has said that he does feel stronger than ever, earlier in the year he said that the differences for him after converting to a plant-based diet were actually minimal.

“But where does his protein come from?” – Actually his favourites are firm tofu and mock-meats (like Tofurky, Quorn and Linda McCartney). Plus, the usual suspects of chickpea and lentils. Oh and large quantities of peanut butter, hummus, dates, oatmeal rice and whatever else he can get his hand on it seems. 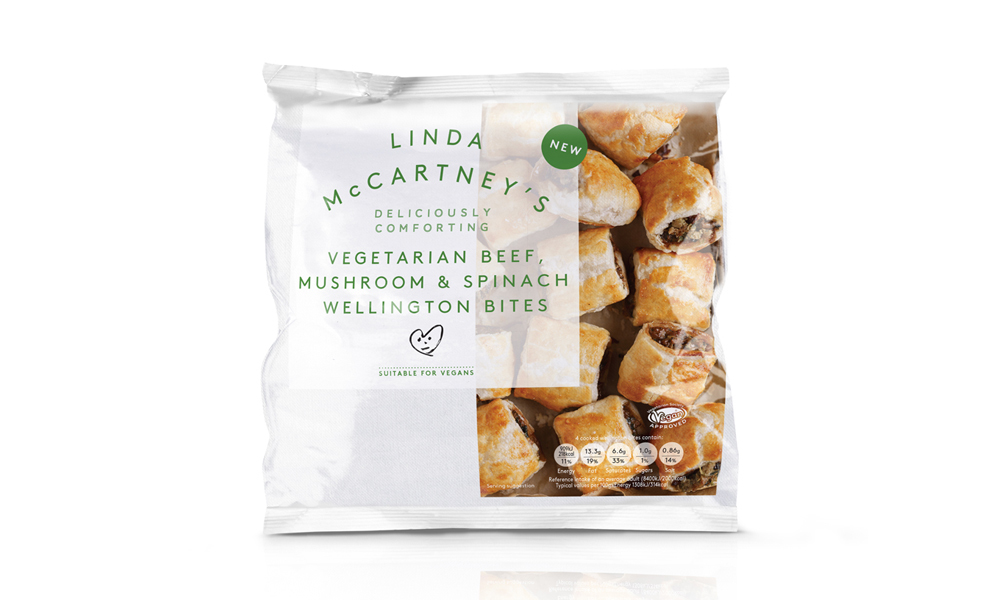 And well, Clarence isn’t exactly a stickler to a perfect and faultless diet. Deep fried foods, burgers, ice cream… You get the gist. Clarence points out that the undoing of many wannabe vegans is missing out on micronutrients. B12, as is mentioned time and time again. Often this is found in fortified foods such as dairy-free milks, but if not… Just get on board with the supplements.

Perhaps the most interesting aspect of Clarence’s conversion to veganism is that it matches so many other people’s experiences. A variety of YouTube videos; some additional reading; adapting to a new diet; a little more reading; little improvements to health; a small amount of scepticism from others; and a desire to be a more compassionate person.