The effect of soy on health has been a hotly debated topic for some time. However, a new study has claimed that a compound found in soy could help prevent the development of breast cancer.

Researchers from the University of Arizona analyzed whether a property found in soy products could affect breast cancer development. Ultimately, this could reconfigure therapies used to treat cancers.

The popular legume contains a high protein level similar to that of meat. It is also high in calcium and iron and can improve heart health. Genistein is also found in soy. Genistein is an angiogenesis inhibitor, meaning it restricts the growth of blood vessels. 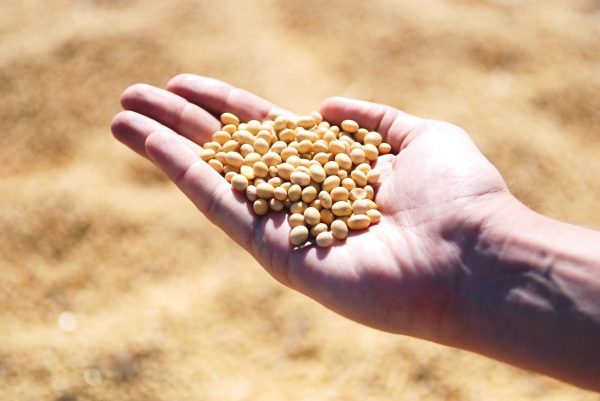 How does soy fight cancer?

BRCA1 is a gene you may have heard of — it suppresses tumors. It works to keep DNA stable and protects the body against cancer. When BRCA1 is damaged, an individual becomes more susceptible to breast cancer, according to researchers.

However, it has been found that genistein in soy can block AhR, allowing the original cancer-fighting gene to continue working efficiently.

The University of Arizona Cancer team is the first to discover this. 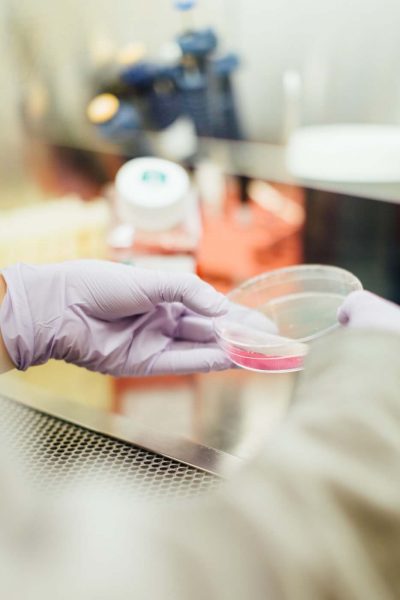 Dr. Romagnolo, a professor at the university, explains that for some forms of breast cancer “no targeted chemotherapy is available”, creating the need for alternative methods.

It is estimated that diet contributes to roughly 50% of all newly diagnosed breast cancers.

“Lifetime intake of soy in Asian women has been linked to reduced risk of breast cancer. Genistein is the predominant isoflavone found in soy and it may actually block DNA methylation – the silencing of the BRCA1 gene,” said Dr. Romagnolo.

The team hopes their research will lead to the development of cancer therapy based around genistein.