Southern California-based organic cold-pressed Juice Brand, Suja, has ventured into the vegan milk market with the debut of its pea protein milk range.

While Suja is best known for its organic, cold-pressed juice, “wellness shots,” and kombucha, it is fitting that the SoCal-based brand would venture into making plant-based milk. The company’s mission statement envisions a market where healthy foods made with the minimal ingredients needed are accessible to all.

Plant Protein Milk is made from a blend of pea protein, sunflower butter, and flax seeds and is fortified with vegan vitamin D2. It is available in two flavors: Unsweetened and Original. Each boast eight grams of protein per serving. The new high-protein nondairy milk is organic, kosher, Non-GMO Project Verified, nut-free, soy-free, carrageenan-free, and free from artificial and “natural” flavor additives. Suja recommends using its plant-based milk in smoothies, smoothie bowls, with cereal, and with granola. According to the brand, the unsweetened variety can be used for the same culinary applications as conventional cow’s milk. 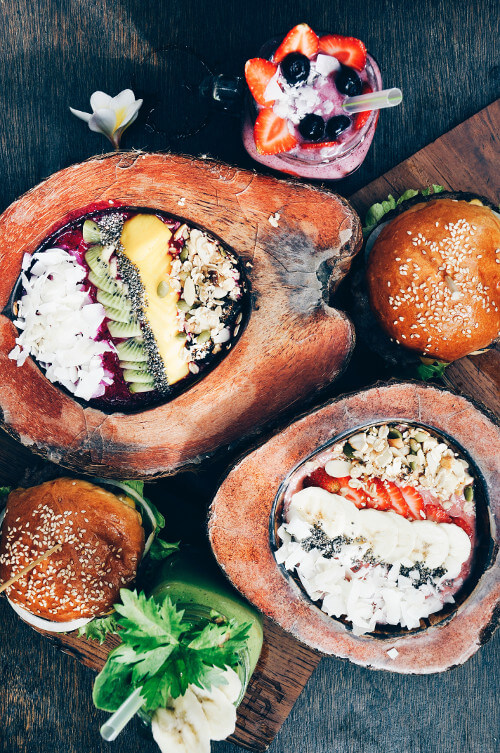 A recent study by global market research firm Mintel shows that concerns about the health effects of dairy are among the main reasons that consumers are buying record numbers of vegan milk products. This, along with concerns for sustainability and the welfare of cows and calves, has seen to the rapid 61 percent growth of the U.S. vegan milk market between 2012 and 2017.

The popularity of vegan milk is proving to be a huge opportunity for new brands or for established brands to enter new territory. Swedish oat milk brand Oatly, which launched in the United States in 2016, has grown so quickly that it has struggled to keep up with demand. Further, aided by a $5 million investment, vegan banana milk brand Mooala is rapidly expanding across the nation and hopes to quadruple in size by the end of the year, thanks in part to a successful marketing strategy that targets families with young children. And, last January, multinational investment bank Goldman-Sachs invested in the pea protein-based dairy-free brand, Ripple.

The success of small, plant-based milk brands has also attracted the attention of conglomerates that seek to capitalize on the rising popularity of the dairy alternatives category. Dairy giant Dean Foods recently secured a majority stakehold in Good Karma Foods, a maker of flax-based vegan milk and yogurts. And French food corporation Danone, which has built a large portion of its empire through sales of dairy products, reported positive sales growth since acquiring WhiteWave Foods, which ownd dairy alternative producers So Delicious and Silk.

Suja’s new Plant Protein Milk line is now available at select retailers across the U.S., including Costco and Target.