Popular British TV programme, Sunday Brunch, is an opportunity for viewers to drool over some of Britain’s tastiest food creations while they’re hungover on Sunday mornings. But today’s episode (19th November) had the exciting addition of vegan junk food! 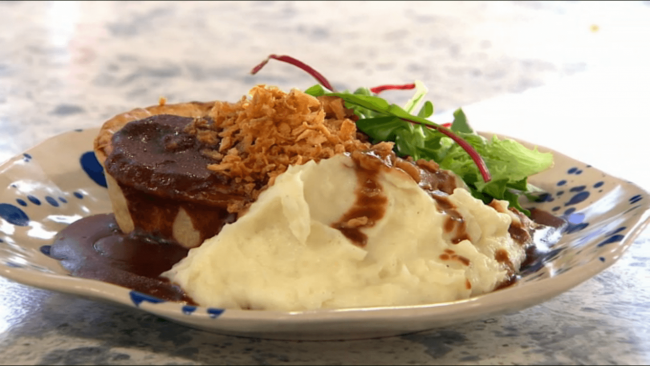 Food expert, Rebecca Seal, guided hosts, Tim Lovejoy and Simon Rimmer, through their opportunity to sample a selection of vegan junk food from four different businesses. Today’s guests included comedian Javone Prince, and actors Philip Glenister and Ashely Jensen who were all impressed with the plant based treats. 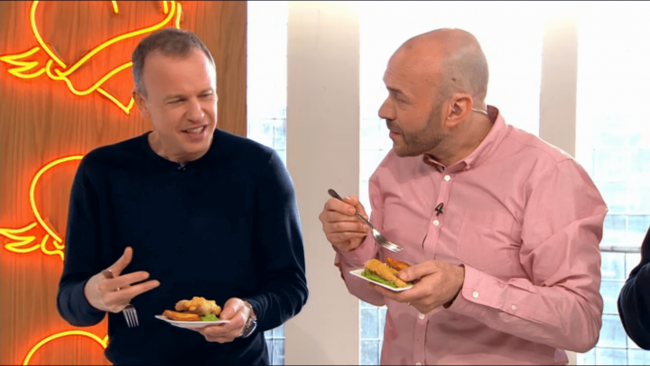 A firm favourite were the chick’n wings, but Javone Prince was a huge fan of What the Pitta’s vegan Doner Kebab which is made using a secret recipe and over 20 spices!

The segment showed off the exciting potential of vegan food, with seitan ‘steak’ and ale pies, and vegan ‘fish’ made from banana blossom that was so realistic, host Tim Lovejoy marked it has his favourite of the four dishes. 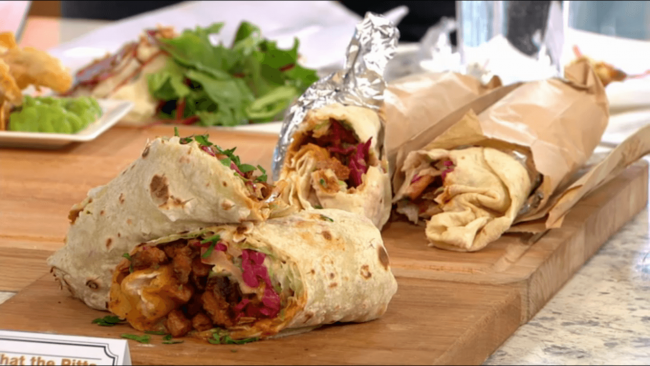 Lovejoy questioned Seal on whether vegan junk food is on the rise in Britain, which she answered with a resounding yes, noting that veganism, in general, was on the rise having experienced a 350% increase in the past decade.

Seal also offered insight to viewers into the difference between a plant-based lifestyle and being vegan, a clarification many find important.