We’re used to cooking with sunflower oil or eating the flower’s nutritious seeds… but eating the whole thing? That’s new.

In an Instagram post, Apteka described sunflowers as a “big deal” throughout Eastern Europe, before announcing it has “something cool” for its customers. It revealed it was “obsessed” with creating a sunflower dish, even before the restaurant’s doors officially opened in 2016. “We always thought these whole heads were one of the most striking plants,” it noted.

Over recent years, Apteka has worked with local farmers to find the “perfect sunflowers” for its dish. Now, with the help of Tiny Seed Farm  – a small scale, organic farm providing produce for Pittsburgh, the eatery is finally able to “share the fruits [or rather, flowers] of [its] labor.” 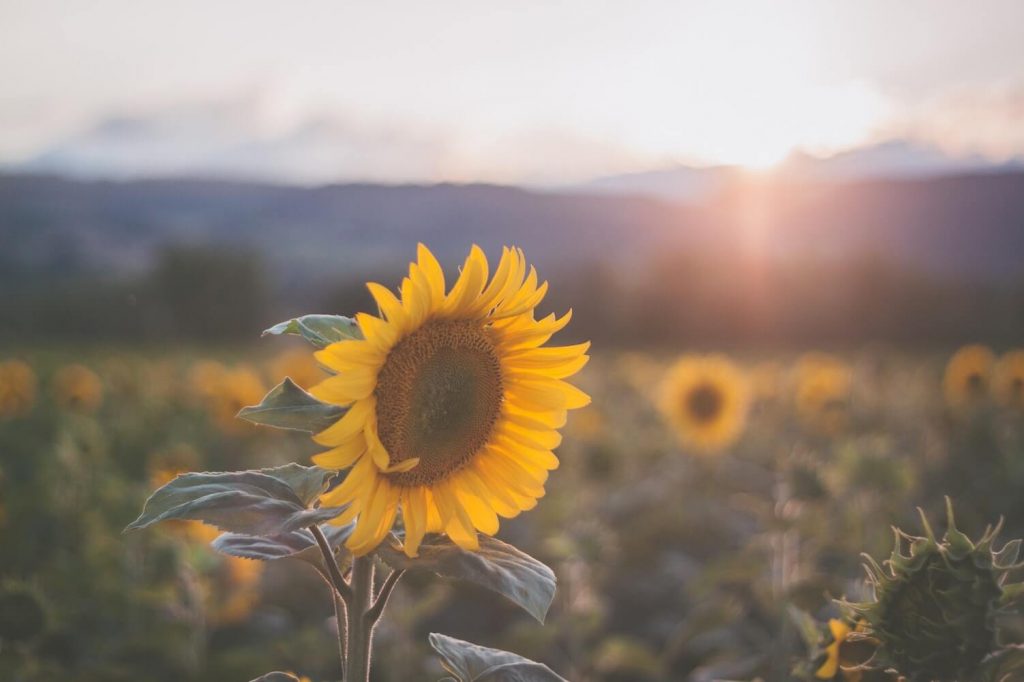 One Instagram user said, “THIS WAS SO COOL and tasty… I loved it,” although admitted that eating a flower felt “slightly taboo.”

While it may sound bizarre, the sunflower is common in new vegan foods.

Hydrosol, which specializes in developing food stabilizers, recently developed an “all-in” compound for making vegan sausage, called “Sundogs.” The plant-based compound is made from vegan pea and sunflower proteins, giving the plant-based sausages an authentic texture and bite, as well as a mildly nutty sunflower taste which enhances seasonings and smoky flavors.

At this time, Apteka’s sunflower dish is not a permanent option on the menu and will only be available “on and off” for the next few weeks. For those who want to try the dish, Apteka says, “keep ya ear to the ground.”