UK supermarket ‘Iceland’ has stopped its sales of kangaroo meat following a campaign by animal activists, the Mirror reports.

Pressure from group Viva, who has campaigned against the cruel practices of kangaroo hunting, has already resulted in various other large names dropping the product.

According to the Mirror, Iceland began selling kangaroo as food four years ago after reality TV show I’m A Celebrity featured contestants consuming body parts of the Australian animal. 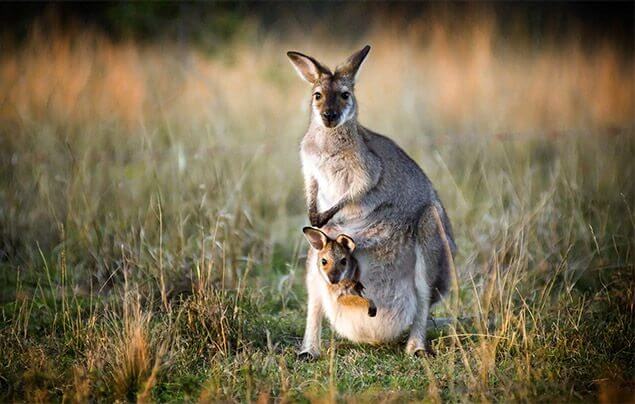 The animal had been sold as part of Exotic Meat Feast packs, containing kangaroo, crocodile and ostrich burgers.

Viva founder Juliet Gellatley pointed out that misleading advertisement of the meat product had led consumers to believe the items were just a “bit of fun”. However, this “hid the brutal reality that the kangaroo trade drives the largest massacre of land-based wild animals in the world today,” she said.

Gellatley said that the “kangaroo meat industry is one of the most brutal and violent”. 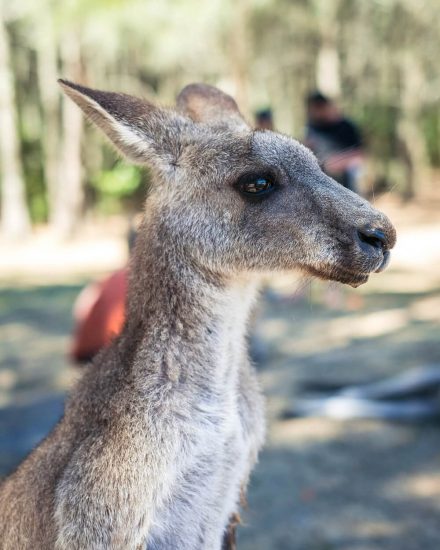 “The animals are supposedly shot in the head but many are mis-shot and die a slow, agonising death. Baby kangaroos are pulled from their dying mother’s pouch to be clubbed to death.”

Statistics from the Australian government revealed that between 2001 and 2015, the kangaroo population in hunted areas saw a drop of 12.5 million animals. Currently, multiple species of kangaroos are listed threatened, endangered and critically endangered, with two species already considered extinct.

Recent data reveals that 70% of Americans are uncomfortable with the way animals are treated for food. Interestingly, different research showed that roughly 70% of the world’s population are reducing their meat intake.