The global non-dairy cheese market has seen a “surge in sales” according to new market research on the category. The boost is predominantly due to the increasing popularity of vegan eating — and not just by vegans, but omnivores seeking to add more plant-based meals to their diet.

According to the report, the plant-based cheese market has shown “substantial innovation” with new product launches and research development in recent years.

The data have also shown that the global non-dairy cheese market is set to compound annually at a 7.7% growth rate. The “changing lifestyle and evolving dietary pattern” of consumers are said to be behind the shift, as veganism reaches an all-time high.

Also behind the growth is an increasing incidence of lactose intolerance, causing sensitive shoppers to opt for plant-based products rather than items made from cow’s milk. An estimated seventy-five percent of the world’s population is lactose intolerant, with rates of incidence increasing to 90% in some countries. 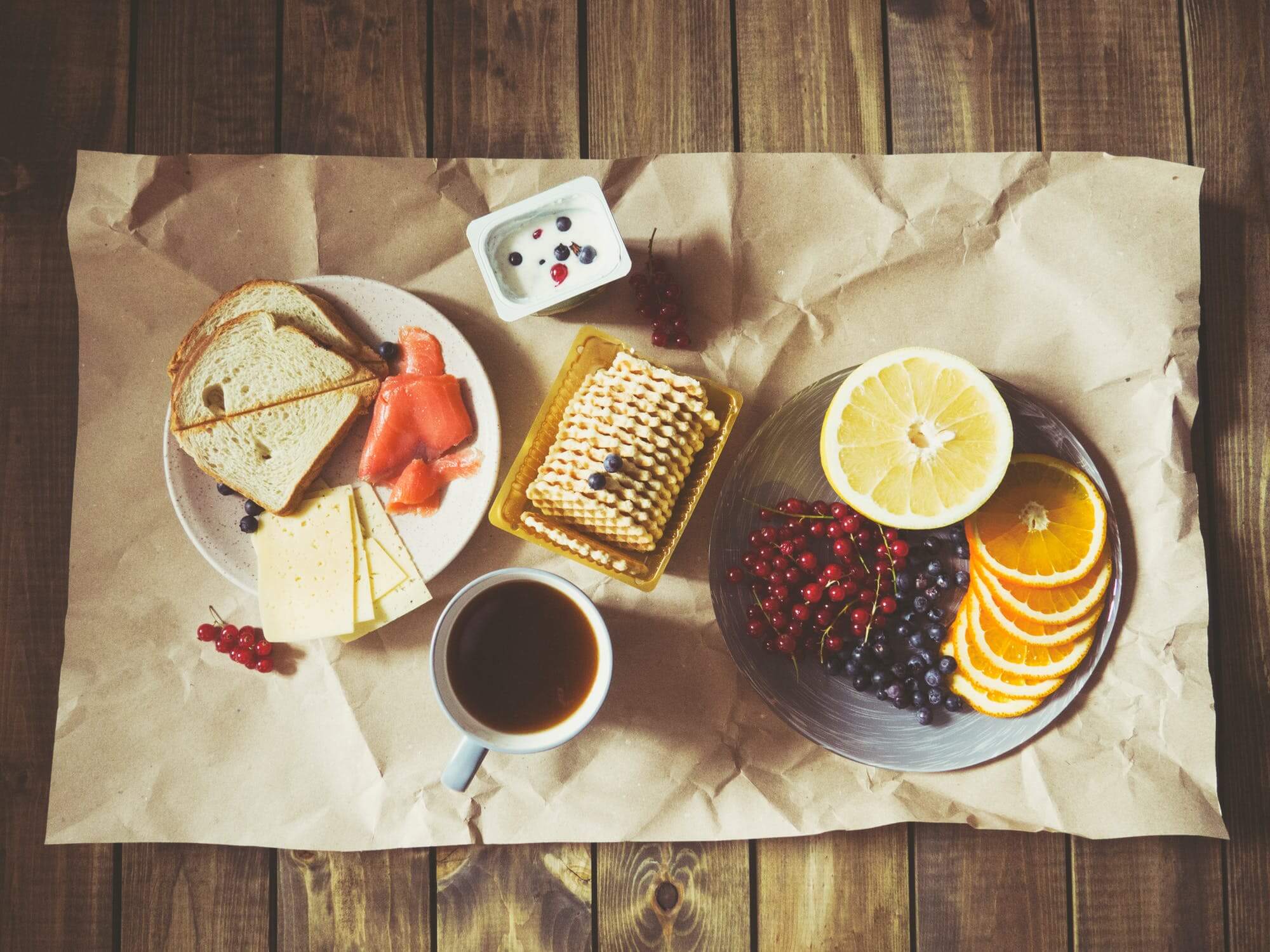 Europe is leading the growth of the vegan cheese industry, with the European market alone set to reach $1.58 billion by 2023. This boost is due to an increased emphasis on vegan diets paired with “innovative” product launches, the report states.

Brands such as Violife Foods, Tofutti Brands Inc., Follow Your Heart, and Daiya Foods Inc. are all “leading major players” in the movement, reportedly investing in research to improve product quality. The vegan brands all strive to maintain transparency, the report says. Contrastingly, the dairy industry has been accused of misleading consumers to increase sales.

Most recently, the dairy industry launched a campaign called “Februdairy” aimed at boosting dairy farmers image. But the campaign backfired. Individuals and organizations have used the hashtag to instead promote the problems with dairy — from the treatment of animals and environmental issues to the human health risks.

Recent data has revealed that almost one-third of Britain wants to give up cheese and dairy this year, suggesting the market may continue to grow.