Peta2, the youth division of PETA, has recently surveyed US colleges to determine how vegan-friendly they are. The result is the ‘Vegan Report Card’ which lists colleges in order of how they scored in terms of student satisfaction, and vegan options available.

In addition to this, the survey looked at how many people on campus are now vegan or vegetarian, and how many people are choosing vegan meals, regardless of what label they give themselves. 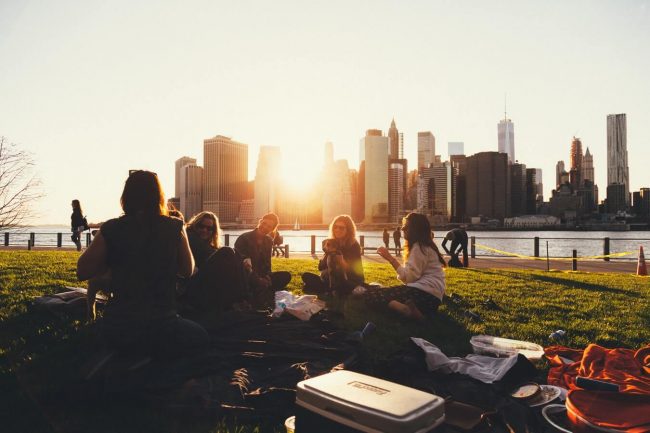 The survey found that in the past 10 years, the number of vegetarian students at US colleges has increased by 50 percent, and the number of vegan students has more than doubled. As a result, peta2 claims that ‘universities are rapidly expanding their vegan offerings and marketing them to prospective students.’ 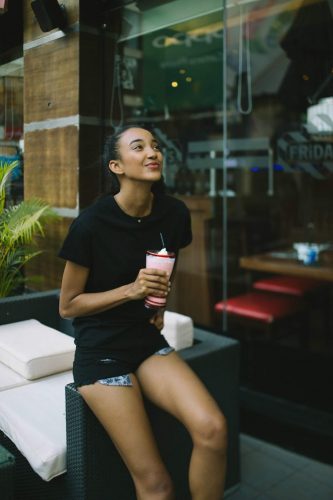 Interestingly, it’s not just vegan students who are opting for animal product free meals, either. The organization found that ‘vegan food is popular with all students – including meat-eaters who are just looking for a healthier and more eco-friendly choice on campus.’

It is often said that young people are leading the vegan movement, and this survey certainly suggests that this is the case, and more importantly that colleges are making it easier for their students to make the change to veganism.