Inspired by a trip to East Africa, the women want to change the nature of the Californian food industry and introduce seaweed as a new staple ingredient for many dishes. “There were so many women farmers, using it as an alternative revenue model in declining fisheries environments,” Emmer told Sierra Club Magazine. “We started wondering why it wasn’t happening in California.”

Not only is seaweed highly nutritious, containing protein as well as over 25 vitamins and over 50 minerals, it’s also sustainable, grows quickly, and could be part of the solution to stop ocean acidification. It absorbs carbon dioxide from the ocean and de-acidifies its environment – this has a knock-on effect on surrounding wildlife, such as shellfish, as it makes the water more hospitable. Yet, 90 percent of the seaweed eaten in America comes from overseas. 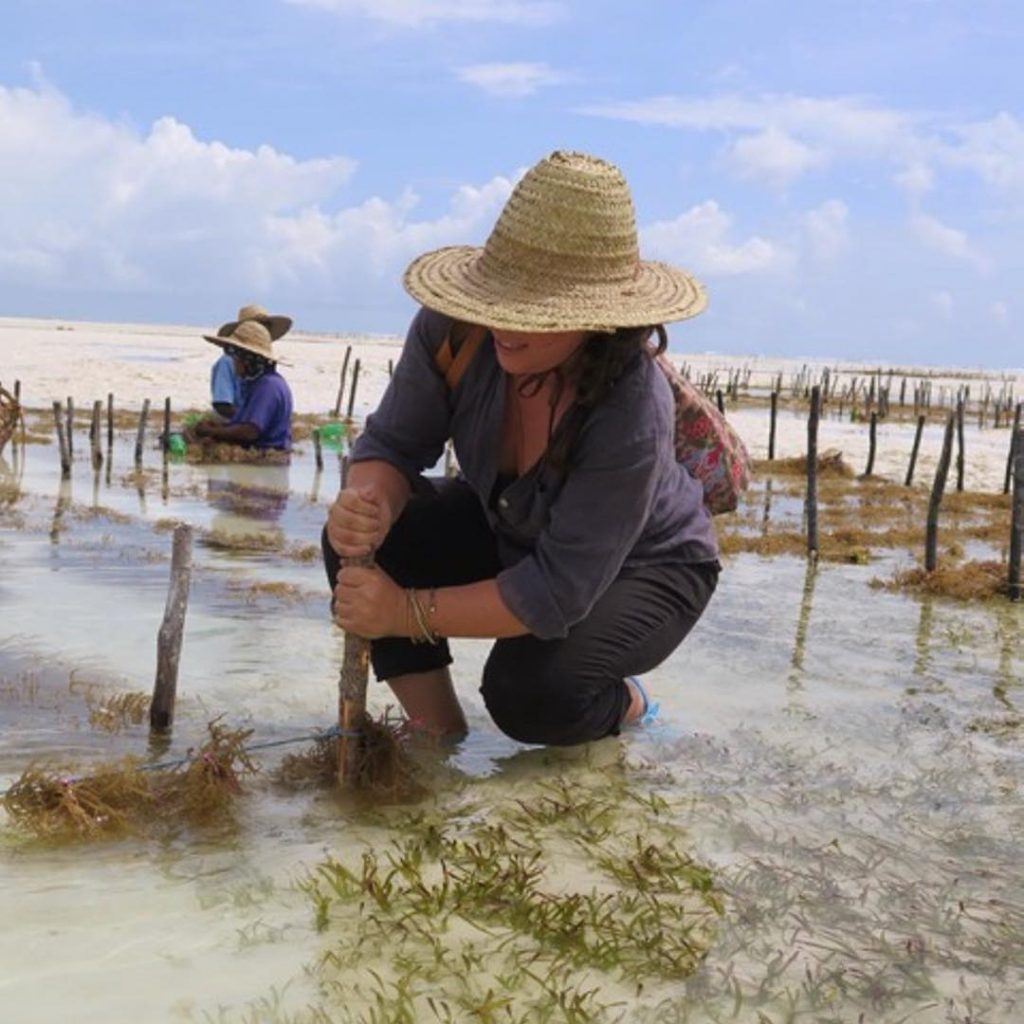 As far as O’Hare is concerned, farming seaweed in the California area, is a “win, win, win.” “It’s a great global solution to ocean acidification, unsustainable food systems, and climate change,” she explained. “We thought if we could figure out how to do it, we could help people all over the world do the same.”

And let’s not forget about the taste. All three women are fans of the ingredients versatility, “ it’s so easy to cook with in soups and salads, and it all has umami, which makes it extra tasty and satiating,” Resor raved, adding, “we eat it in everything.” Emmer agrees but maintains it may not be everyone’s initial first love. “I don’t think I initially loved the taste of every seaweed I put in my mouth. But once you start cooking with it, it gets addicting. It’s insanely healthy, and you really feel those benefits.”